5 Actresses Who Were Born Under Strict Soldier Fathers 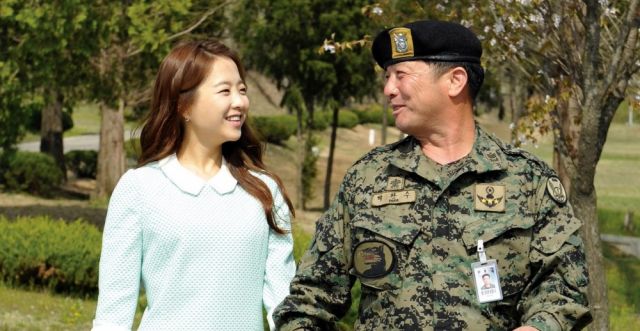 Apparently, the daughters of the soldiers are beautiful! Being born to a soldier's family, the children often turns out to be polite and respectful. So it's no wonder that the 5 actresses below are known for their refined dignity and respectful nature as well as their beauty. 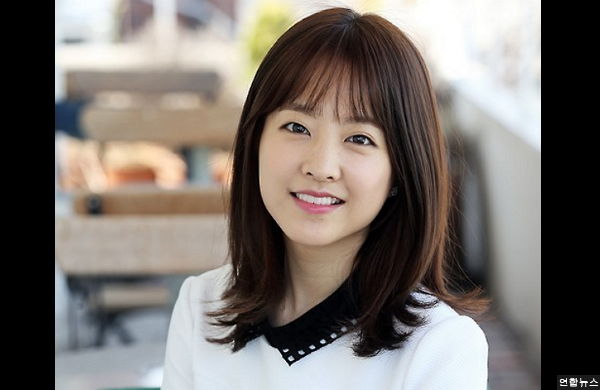 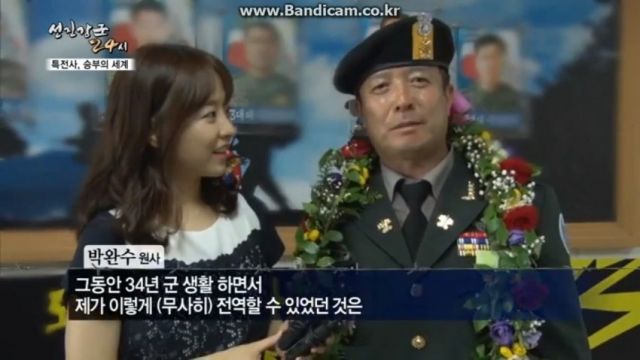 Park Bo-young's father was a Sergeant Major (Army), having served in the Korean army for 34 years. Last year, actress Park Bo-young attended his retirement. From an interview she mentioned that her family was very old-fashioned and traditional growing up, where she was not allowed to wear short shorts or skirts. 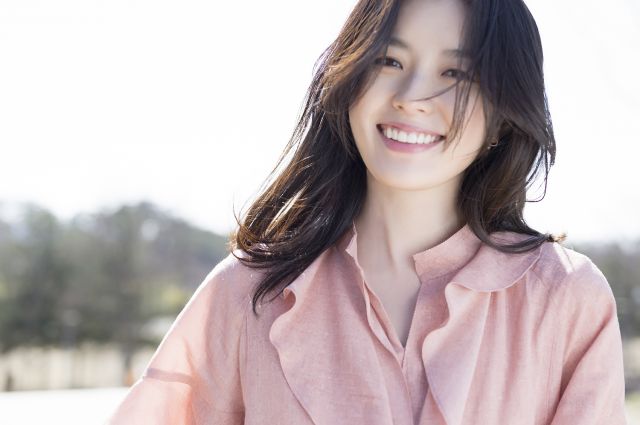 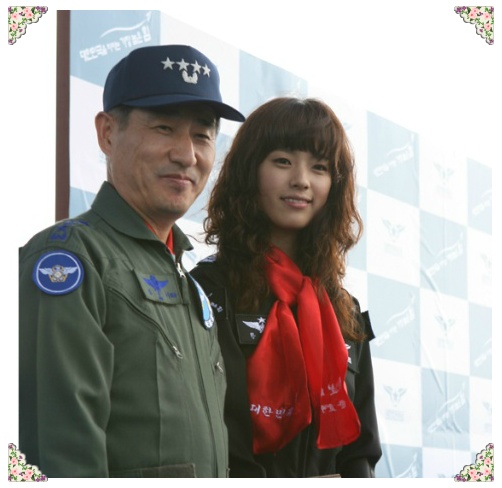 Han Hyo-joo's father is a Lieutenant Colonel (Air Force). Along with her dad's job, her mom had a job in education field, where she grew up in a very strict family. She said her biggest rebelling act in her life was to become an actress. 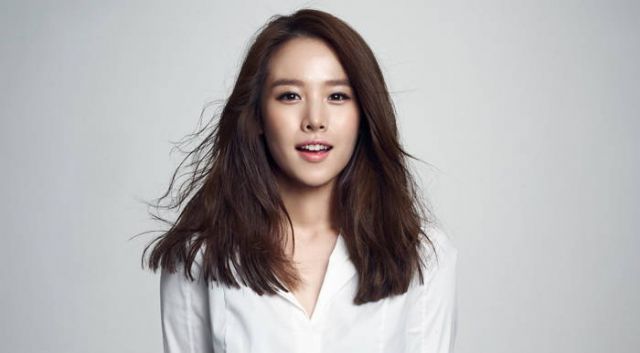 Jo Yoon-hee's father is a Master Chief Petty Officer (Marine). When she appeared in a talk show, "Happy Together", she mentioned that her father was a very strict man. Being a Marine officer, he was always brave and strong, where she was scared of her dad as a little girl. 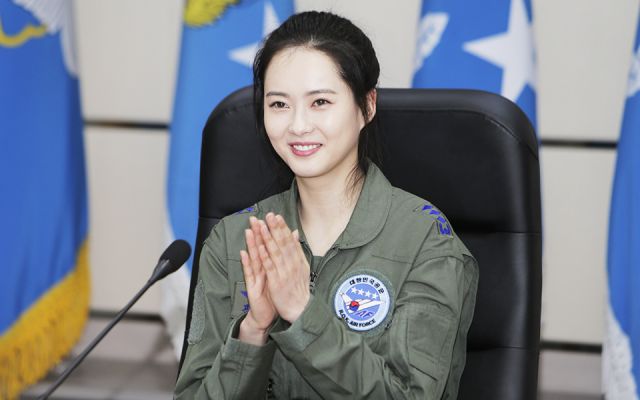 Go Ara's father is a Senior Master Sergeant (Air Force) and has been diligently serving in the Air Force for over 30 years. Having that history, actress Go Ara was selected as the ambassador for the Air Force and has been actively participating in many events. Relationship between her and her dad is very fond, and actress Go Ara often mentions how grateful she is for her honorable father. 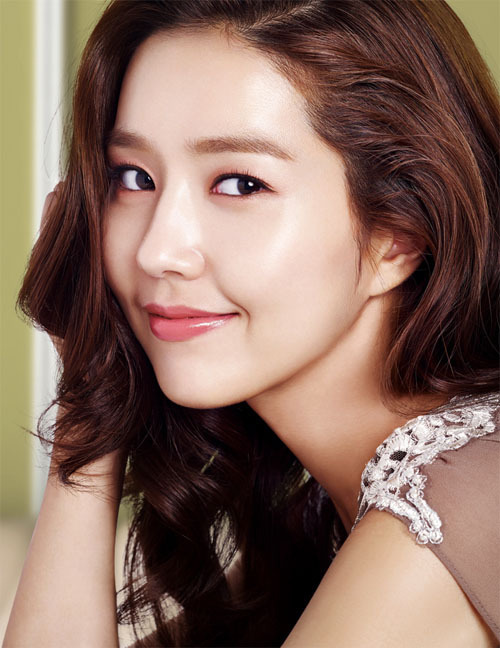 Lee Jin's father was a Master Chief Warrant Officer (Army). She mentioned in a variety show once that she had to live in the army base as a child and surprised everyone. She also grew up under strict parents.

"5 Actresses Who Were Born Under Strict Soldier Fathers"
by HanCinema is licensed under a Creative Commons Attribution-Share Alike 3.0 Unported License.
Based on a work from this source