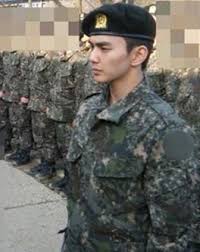 The mandatory military service is every South Korean actors' biggest dilemma in their career. To serve before the fame seems risky, for all the opportunity they may miss while serving and the fear of not being able to get back on the field after the service. Meanwhile, to serve after they've established a good standing as an actor, 2 years seems too long of an absence from this fast-changing tide of the entertainment industry.

For us fans, it is saddening to see our favorite actors disappear off of our screen for the 2 years, though we understand their loyalty to the country and happy to see them choosing this duty so graciously.

However, there are the rare cases of actors who we don't have to worry about that sad momentary good-byes! These 5 actors in their 20's have served in the army before their debut or chose the risk of serving early on in their career. 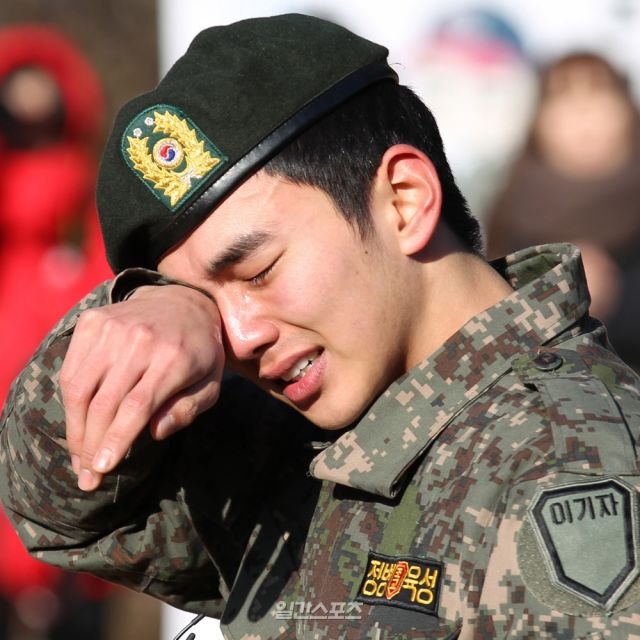 The most famous young actor with an accomplished military service. Since he built a solid filmography since he was little, it was a great move that he chose to serve as soon as he was of age. Now, he's only 23 years old but there are no obstacles in front of him as he spread his wings! 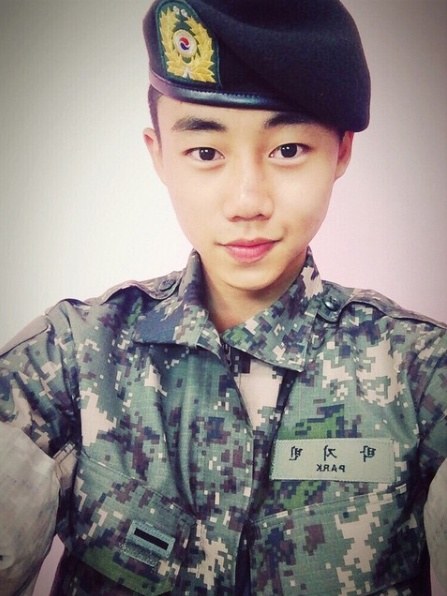 He is a familiar face to us as we have seen him since he was a little boy. For an actor, it is pretty early for the '95 born to have served in the military already. For the cherry on top, the media was booming as he shed his little boy image and changed into more manly image when he returned. 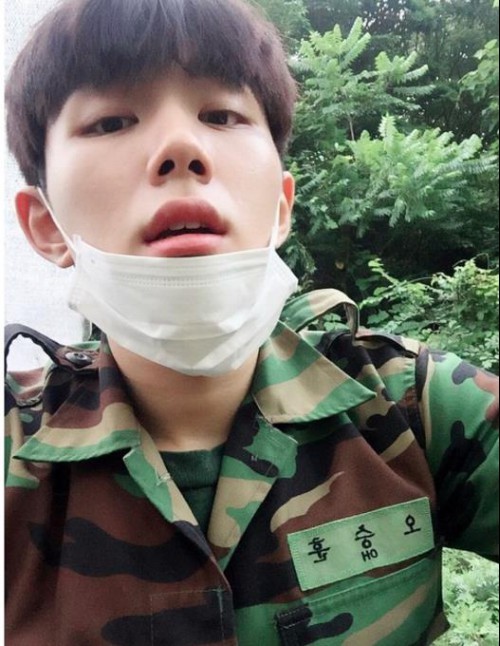 He is a new actor who began to get his spotlight with the drama, "Defendant". Also a rare case of '91 born, who have served in military early on. 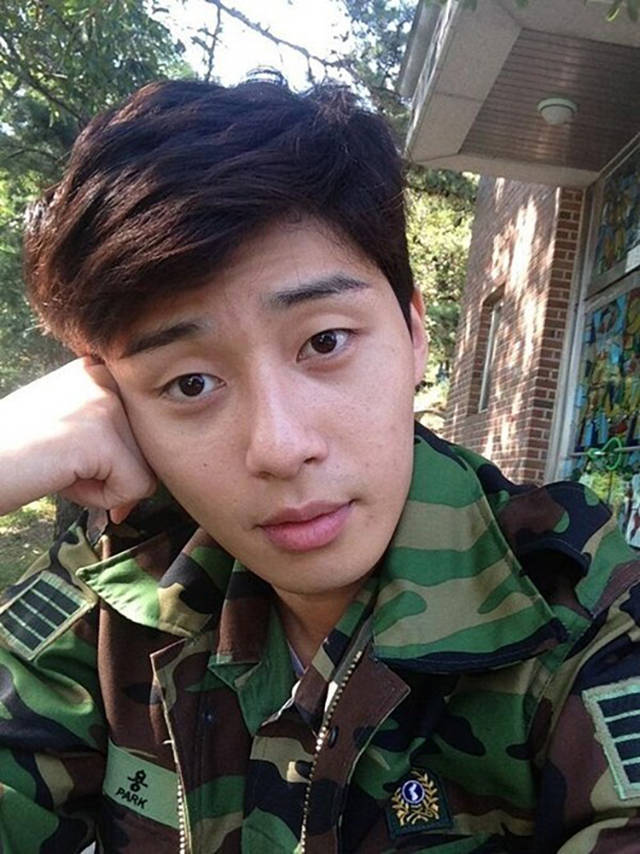 Our dear Park Seo-joon is 28 years old and have already fulfilled his military duty. For one of the most famous actor in his 20's, it's benefitting him great lately that he have served. 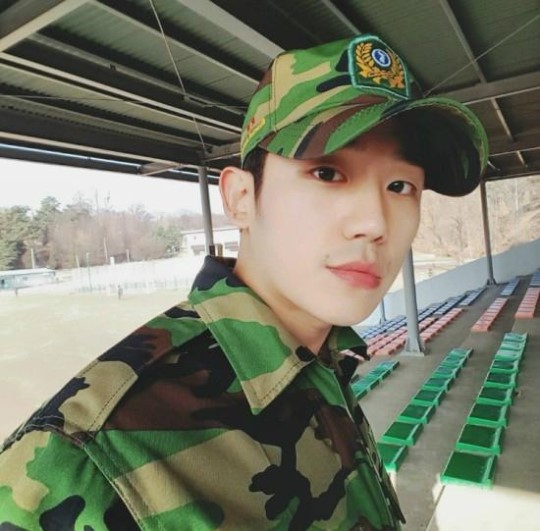 This handsome actor was the actor who played the good looking baseball player and Eun-tak's first love, Tae-hee in the drama, "Goblin". He's also at his late 20's and fulfilled his duty early on.

"5 Rare Actors in Their 20's Who've Already Served in the Military"
by HanCinema is licensed under a Creative Commons Attribution-Share Alike 3.0 Unported License.
Based on a work from this source