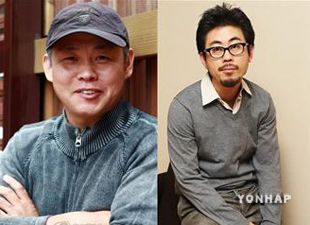 The 64th Cannes Film Festival will open for an eleven-day run on Wednesday.

Woody Allen's "Midnight in Paris" will start the festival, which is one of the world's top three international film festivals.

A total of seven South Korean films will be screened at the festival. Hong Sang-soo's "The Day He Arrives", Na Hong-jin's "The Yellow Sea" and Kim Ki-duk's "ARIRANG - Movie" will compete in the "Un Certain Regard" section.

At this year's event, South Korean directors Bong Joon-ho and Lee Chang-dong will serve as jury presidents. Bong will preside over the jury that awards the Camera d'Or prize for a first-time filmmaker, while Lee will lead the jury in the unofficial selection of Critics' Week Festival.