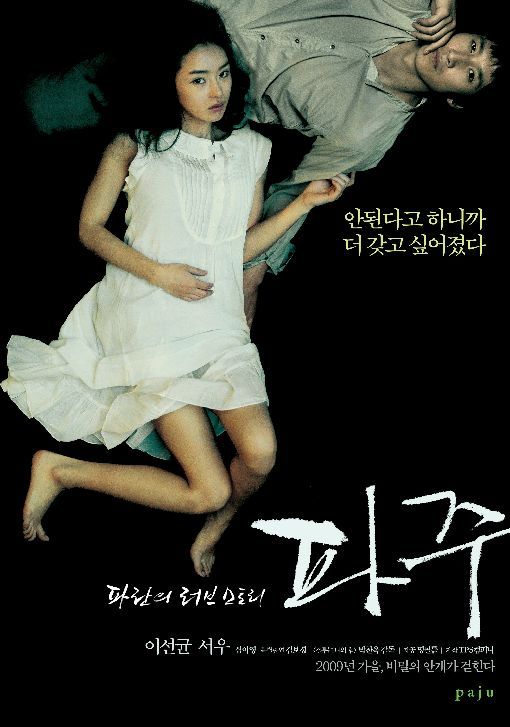 Film "Moscow" directed by Whang Cheol-mean and "Mother - 2009" by director Bong Joon-ho were chosen for the Spectrum section of the festival which highlights movies that contribute to the international film culture.

Several other films including "Cafe Noir" by Jung Sung-il, "Eighteen" by Jang Kun-jae, "Living Death" by Lee Yong-joo-I, "Elbowroom" by Ham Kyoung-rock and "Running Turtle" by Lee Yeon-woo were chosen to be featured under the Bright Future category that spotlights new directors.

Director Park Chan-ok's second movie "Paju" will open the film fest considered one of the biggest film festivals in Europe, alongside Cannes, Venice and Berlin, and nicknamed the "Sundance of Europe". The film focuses on the forbidden love between Korean actor Lee Sun-kyun and actress Seo Woo.

The International Rotterdam Film Festival, known for recognizing independent experimental movies on an international level, will be held from January 27 to February 7.

"8 Korean films invited to the Rotterdam film fest"
by HanCinema is licensed under a Creative Commons Attribution-Share Alike 3.0 Unported License.
Based on a work from this source