8 Stars Who Stayed On Top Of Their Studies: Their Advice To Everyone 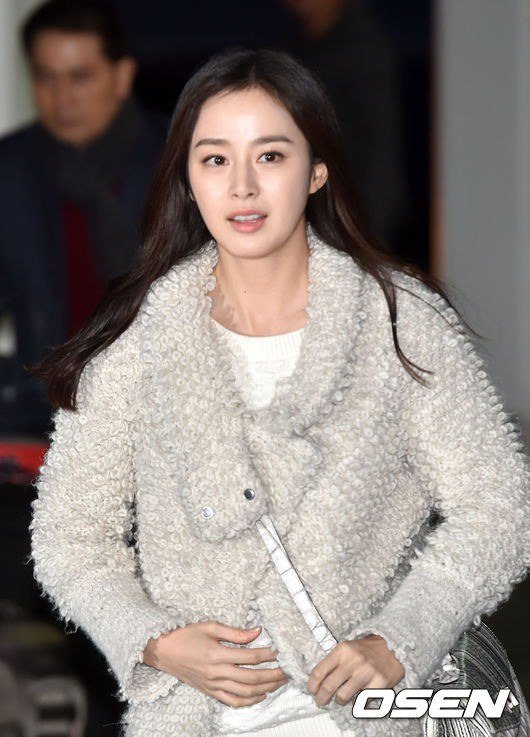 Stars who were on top of their studies have been mentioned every once in a while. They are famous but they were also excellent students.

Many people want to know how they did it. Did they do it the same way or was there a trick?

The following are 8 stars who revealed how they managed to stay on top grades:

She said it was important to find a rhythm to studying. Copying what everyone else does is not always right. Another thing is to never give up the subjects you don't like. She said she liked math but didn't like social studies.

- Suh Kyung-suk, "Find your own way to memorize things"

Comedian Suh Kyung-suk made it to the top of his class at the Korean Military Academy until about halfway and graduated the Seoul National University Department of French Literature.

His trick is, 'to find a memorizing method that you won't forget forever'.

For example, to remember the year of the Japanese Attack which is 1592, make up a sentence that sounds similar to those numbers.

She's from the Koryeo University Department of Education and her motto is to stay focused on the basics. She thinks the basic is during lecture time and she claims she didn't fall asleep during class. The mind to stay on task all the time was her little secret.

This singer and actor is from the Seoul National University Department of Pre-Dentistry. He came in first of his town of Jinju for the pre-scholastic ability test.

He emphasized on quality rather than the time of studying. He said anyone can finish 10 hours worth of studying in 2 and still get good grades.

Known as the Sungkyun University prince, Song Joong-ki chose 'being competitive' as his little secret.

Yoon So-hee is from KAIST and she makes notes. She even writes down the teacher's jokes and this helped her a lot in reviewing.

From the Seokang University Department of Psychological Studies, Nam Ji-hyun says to become the teacher. Study like the teacher explains something to you and your understanding of the subject will only get better.

Lee Juck is from the Seoul National University Department of Sociology and he claims to have concentrated during lectures. Rather than 'finding time to study', concentrating on the lectures alone is much more effective.

"8 Stars Who Stayed On Top Of Their Studies: Their Advice To Everyone"
by HanCinema is licensed under a Creative Commons Attribution-Share Alike 3.0 Unported License.
Based on a work from this source