9 Out of 10 Koreans Live in Cities 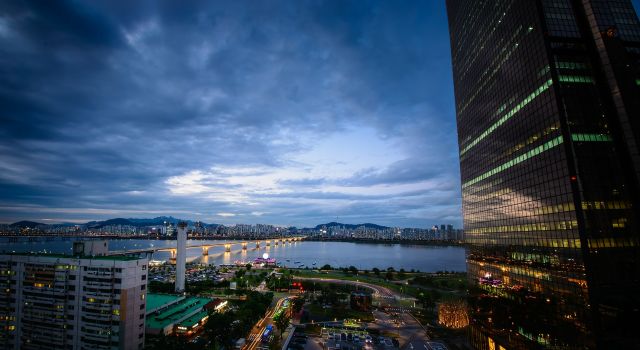 Nine out of every ten Koreans now live in cities that account for just 17 percent of the country's total land area.

According statistics from the Ministry of Land, Infrastructure and Transport, 47.5 million out of the 52 million total population live in cities.

The area of residential districts increased by 27 sq.km since 2015, while industrial zones grew nine sq.km and commercial districts just 2 sq.km.

"9 Out of 10 Koreans Live in Cities"
by HanCinema is licensed under a Creative Commons Attribution-Share Alike 3.0 Unported License.
Based on a work from this source