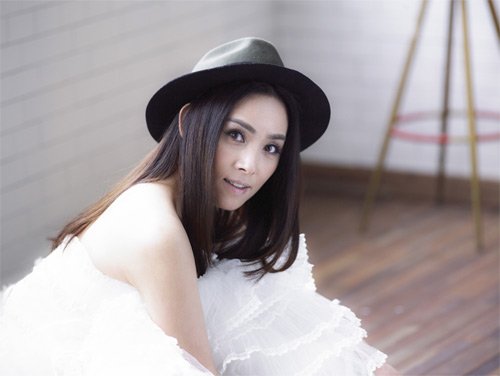 Yang Soo-kyung is returning to showbiz after nearly two decades of absence.

Yang, who was enormously popular in the 90s, is taking advantage of the current nostalgia wave to release a mini album which contains four songs including remakes on Saturday.

Her agency Oscar Entertainment said she will also appear on a KBS music show on Saturday, her first TV appearance in 20 years. Yang has been preparing a comeback since the end of last year, and recently signed a contract with the agency.

"She always wanted to be on the stage again", the agency said. "She hopes to appeal to not only her old fans but also young people".

The decision comes after her husband died in 2013.

Debuting in 1987, Yang released a number of hit songs before marrying her manager Byun Du-seop in January 1998. She has lived as an ordinary housewife since she left showbiz after releasing her ninth album in 1999.

Yang was the second largest shareholder in her husband's firm Yedang Entertainment, making her one of the richest celebrities in Korea along with Bae Yong-joon and Lee Soo-man who own their own talent agencies.

But Yedang was delisted three months after Byun died.

"90s Star Yang Soo-kyung Makes Comeback"
by HanCinema is licensed under a Creative Commons Attribution-Share Alike 3.0 Unported License.
Based on a work from this source