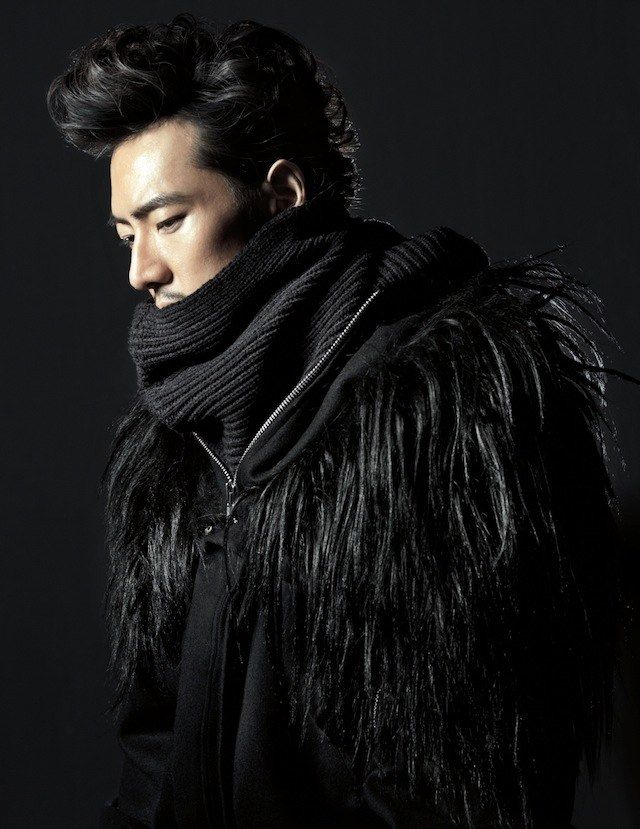 - He shows off exceptional skill in action scenes

On the 4th Song Il-gook began filming as the lead character Kangta. Amidst some tension, he pulled off the character perfectly.

The character Kangta returns to his motherland after 25 years abroad an accomplished man, particularly in martial arts. Accordingly, there are a lot of action-packed scenes that require good fighting skills. There are a lot of scenes in which he must wield a sword, and Song earned much praise from others thanks to his proficiency. 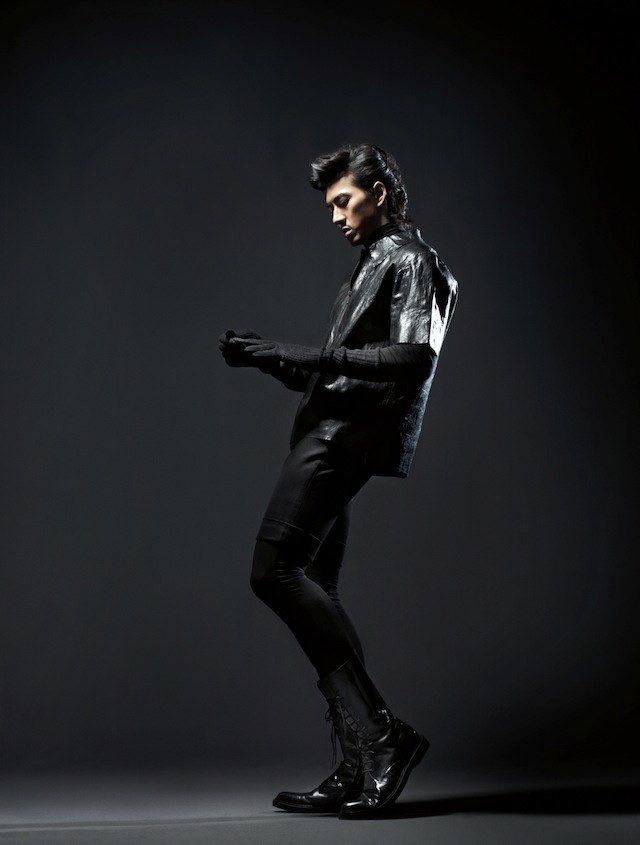 Song Il-gook showed off his well-built body, formed through training for this role. He also showed off his increased stamina by shooting a swimming pool scene over 80 times.

Song Il-gook commented after the day's work, "Since this drama is particularly filled with action scenes, I sincerely hope we make it to the end without anyone getting hurt".

"A Man Called God" stars Song Il-gook, Han Chae-young, Han Go-eun, Kim Min-jong and Yoo In-young, among others. The production is going to Hawaii on the 14th, a first for a Korean drama production.

""A Man Called God" Song Il-gook begins filming!"
by HanCinema is licensed under a Creative Commons Attribution-Share Alike 3.0 Unported License.
Based on a work from this source