"A Wife's Credentials" breaks through 3% 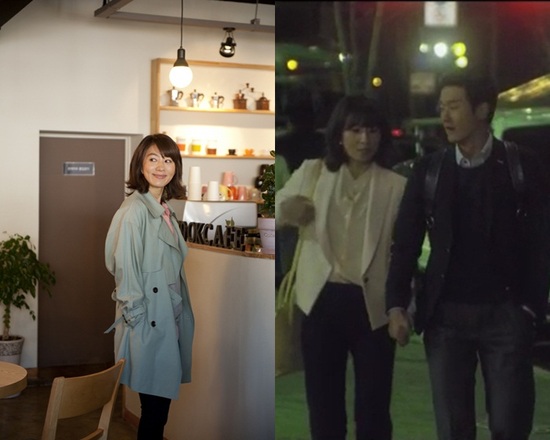 JTBC drama "A Wife's Credentials" showed a figure no lesser than a ground wave broadcast.

According to AGB Nielson Media Research on the 5th, the eleventh episode of "A Wife's Credential's" on the 4th rated 3.363%. This is 0.956% higher than the previous episode ten.

Increasing with everyday, "A Wife's Credentials" doesn't show much difference with any ground wave drama with the lowest viewing percentage. This is a point where JTBC gets support from this drama and take its place as a broadcast.

""A Wife's Credentials" breaks through 3%"
by HanCinema is licensed under a Creative Commons Attribution-Share Alike 3.0 Unported License.
Based on a work from this source