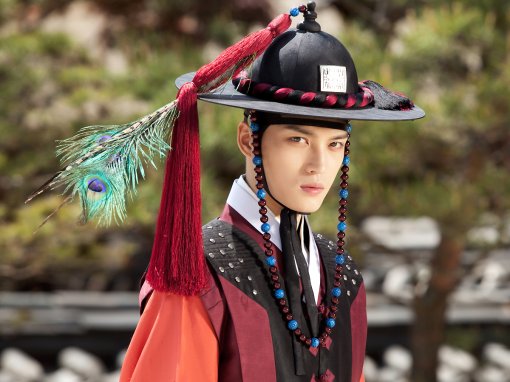 No stand-in! Full of eagerness

Pretty boy Kim Jae-joong from the group JYJ has fallen deep into the action .

Kim is currently playing the role of warrior Kim Kyeong-tak in the MBC weekend drama "Dr. JIN". He has been practicing to ride a horse and to use a sword since before the drama started.

C-Jes Entertainment said, "Kim enrolled in action school and never missed horse-riding lessons from the day he got the script. He focused on getting used to each and every single move of using a sword".

In fact, Kim never let go of his sword even during break times. According to the scenario which puts Kim Kyeong-tak as an outstanding fighter, he is trying hard to not look awkward as his character.

However, much attempted hard work results in injuries as well. He has gotten many cuts from sword practicing. However, he doesn't fear getting hurt. He is being greedy for his first action drama. He also tries to do what he can do without scripts or a stand-in if he can help it.

"Action rookie JYJ Kim Jae-joong"
by HanCinema is licensed under a Creative Commons Attribution-Share Alike 3.0 Unported License.
Based on a work from this source