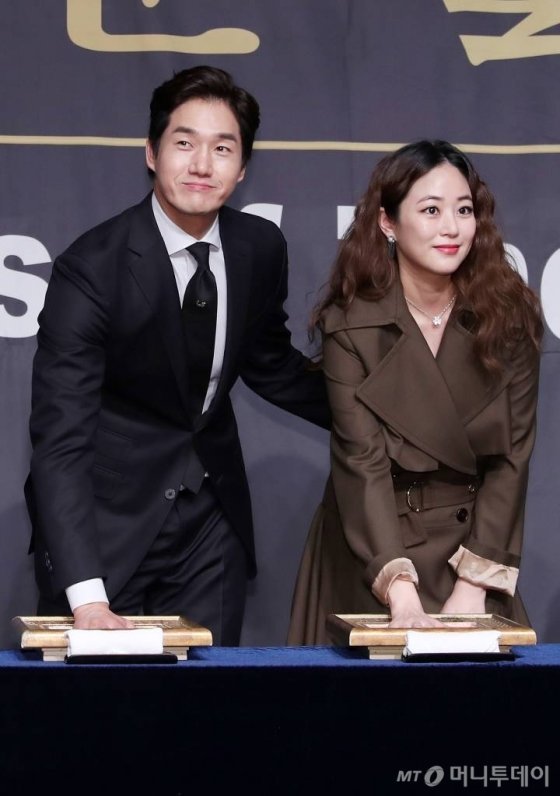 Actors Kim Hyo-jin and Yoo Ji-tae welcomed their second child on Monday, according to their management agencies.

In a joint press release on the same day, the agencies said that Kim gave birth to a son and both the mother and the baby are healthy.

"The family is delighted by the new arrival, and Yoo is by Kim's side to share the joy", they added.

The two first met while shooting a commercial for a clothing company in 2003, and became romantically involved in 2007. They got married in 2011, and had their first son in 2014.

Yoo is currently shooting a period drama that will be aired on MBC next month.

"Actor Couple Kim Hyo-jin, Yoo Ji-tae Welcome 2nd Child"
by HanCinema is licensed under a Creative Commons Attribution-Share Alike 3.0 Unported License.
Based on a work from this source