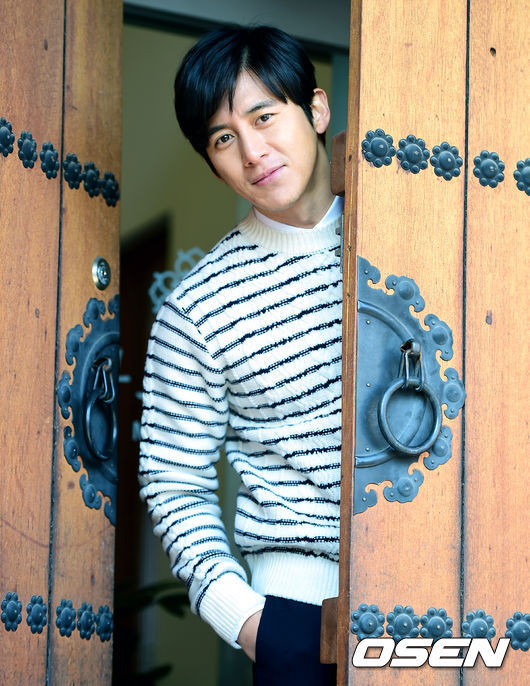 The original due date was supposed to be sometime next month. However the baby was born earlier than expected at a hospital in Seoul. Both mom and baby are doing well.

Coincidentally, in the morning on the same day, there was a news report that Go Soo's wife was expecting a baby sometime next month.

Go Soo's agency BH Entertainment said in the morning on the same day, "Go Soo's wife is expecting. And the due date is sometime next month".

Go Soo is currently filming movie, "Lucid Dream", which will be released in the second half of this year. The movie began filming on April 6th. He took on the role as an enthusiastic hardworking reporter, also a father, who struggles trying to find his lost son through Lucid Dream. He will pair up with Sol Kyung-gu in the movie.

"Actor Go Soo has a new baby girl"
by HanCinema is licensed under a Creative Commons Attribution-Share Alike 3.0 Unported License.
Based on a work from this source