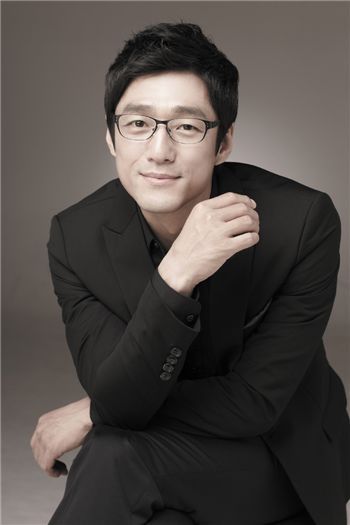 Actor Ji Jin-hee will head to Rwanda as the promotional ambassador for international relief agency World Vision next week, according to his agency N.O.A Entertainment on Friday.

Ji will visit Rwanda for eight days starting November 21 to meet with the locals suffering from the aftermath of the civil war and water shortage problems.

The two celebrities will visit poverty-stricken sites to offer presents such as goats or help with building new houses for old people who live alone.

"This is my first visit to Africa and I'm happy and honored to go there for such a meaningful task. I hope to deliver message of hope to those people", said Ji in the press release.

He was appointed a PR ambassador for World Vision in November 2009 and kicked off his duties by distributing lunch boxes to needy homes.

"Actor Ji Jin-hee to visit Rwanda for relief activity "
by HanCinema is licensed under a Creative Commons Attribution-Share Alike 3.0 Unported License.
Based on a work from this source