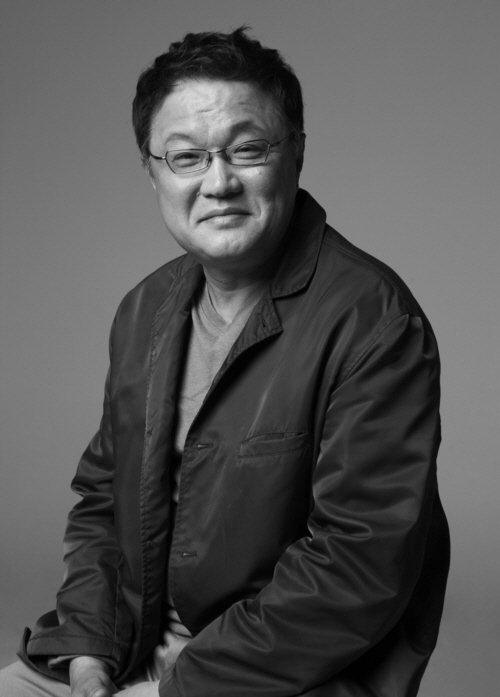 According to Kyeonggi Yangpyung Police on the 24th, Jung Won-joong's BMW collided with a motorcycle on the 22nd around 7:32 PM.

The bike driver was a 17 year old and he was taken to the hospital, but passed away.

Jung Won-joong was at a crossroads without a traffic light and was making a left turn, but he didn't see the motorcycle.

The police are investigating the case with all probabilities open, as he might not have seen the motorcycle to due to the car that was right next to it. He has been booked without detention on suspicion of violating the Act on Special Cases of Traffic Accidents.

It has been determined that it is not an accident equivalent to 12 major negligence cases, such as traffic signal violations or drunk driving.

Meanwhile, the production of "Beautiful Love, Wonderful Life" have stated that they are waiting for police results and that nothing has been decided about Jung Won-joong's role in the drama.

"Actor Jung Won-joong Causes Teen to Die in Traffic Accident"
by HanCinema is licensed under a Creative Commons Attribution-Share Alike 3.0 Unported License.
Based on a work from this source