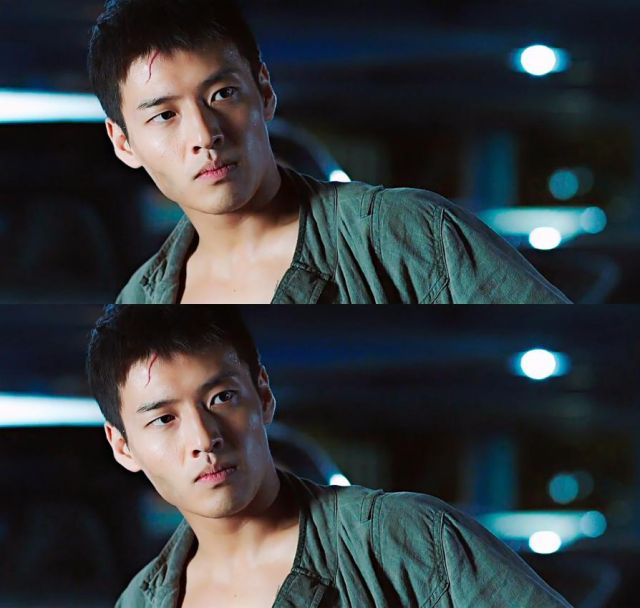 Kang Ha-neul have done it again! His new movie titled "New Trial" is quite successful in the rating at the moment. At first I was just like, "Oh, it's another trial, criminal type of movie. There's been a lot of those". But then, I found out Kang Ha-neul and Jung Woo is the main characters and the synopsis was based on true story. Those two factors had me drawn, but I just wasn't sure if I wanted to watch the movie… and then I saw these gifs (Attached below). 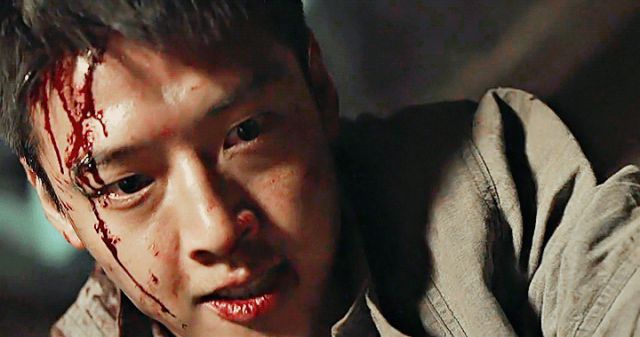 I just can't believe what an amazing actor Kang Ha-neul is! Mainly because of the gap between his real personality and the characters he play. Because of his so-called expensive look, he take on a lot of roles like rich guy, elite, prince etc. with serious personality but in real life, he is such a cute goof ball, who's always laughing with his mouth wide and even naïve at times.

You know you found a good actor when they act with their eyes. These glares and eyes full of emotion was enough to convince me to watch "New Trial".

This brilliant actor once mentioned that his dream is to be an actor. Even though many people agree that he is a great actor, he is so humble about himself. He said that he is still a student who is learning the art of act and his dream is to introduce himself as "Actor Kang Ha-neul" one day. Staying true to his words, you can see that whenever he uploaded a poster of his musicals or plays to his SNS, he gently erased the title Actor in front of his name on the poster. Oh, I love him even more than ever now.

He is so humble, yet so passionate when it comes to his career. He is both the calm water and the flaming fire. One of the story that shows how passionate he is comes from the behind story of the drama "Monstar". In this music drama, the character he got played lots of different instruments. The director told him, "It's too much to memorize your lines while playing these instruments, so just pretend you are playing them". To that suggestion, he did not want to fake the scene, so he practiced playing cello and contrabass night after night without sleeping. Which, he mastered the music he was supposed to play before the shooting.