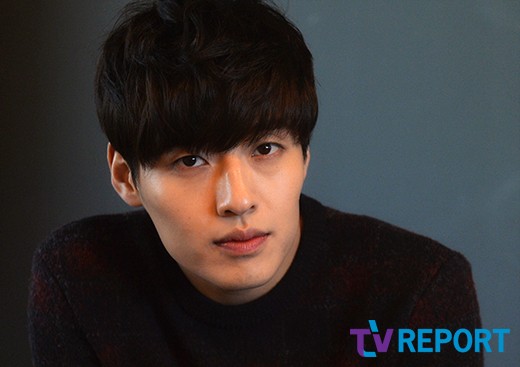 Actor Kang Ha-neul shared his ideas and thoughts about movies during the interview, which took place in Samcheong-dong, Jongro-gu, Seoul on February 9th.

Kang Ha-neul took on the role of Yoon Hyeong-joo in the movie "C'est Si Bon", who is an existing singer songwriter. Kang Ha-neul said, "My father still plays guitar and sings in live music café. The café is called OB's Cabin, which was a business rival with C'est Si Bon' in the olden days".

Kang Ha-neul explained, "My father told me he had decided to become a singer because of Yoon Hyeong-joo. He also said he used to go to C'est Si Bon often in the olden days. Thanks to my father, I grew up listening to the C'est Si Bon singers' music since I was little. I believe movie, "C'est Si Bon" will take an important part of my life".

"When I was recording with Yoon Hyeong-joo for KBS 2TV's 'You Hee-yeol's Sketchbook', I contacted my father. When my father saw Yoon Hyeong-joo, I noticed his eyes got wet. I was so proud and emotional at the same time", said he.

Move "C'est Si Bon" depicts the backstory about how the legendary duet, Twin Folio formed, and the ardent love story with their muse. Kim Hyun-seok of ' When Romance Meets Destiny', "Scout", and 'Cyrano Agency' directed the film. The movie was released on February 5th.

"Actor Kang Ha-neul from movie 'C'est Si Bon' shares story about father, who still performs live"
by HanCinema is licensed under a Creative Commons Attribution-Share Alike 3.0 Unported License.
Based on a work from this source