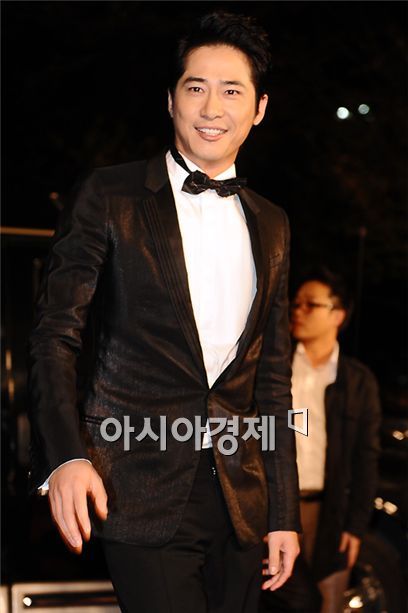 Korean actor Kang Ji-hwan has signed with a new agency, according to a press release by S Plus Entertainment on Friday.

The actor had reportedly sent a contents-certified letter last month to his former agency, Jambo Entertainment, asking to be freed from his contract. Kang is legally bound to Jambo - his agency of six years - til August.

He has also starred in several movies including "Rough Cut" and "My Girlfriend is an Agent", a comedy action film co-starring Hallyu star Kim Ha-neul.

"Actor Kang Ji-hwan signs with new agency "
by HanCinema is licensed under a Creative Commons Attribution-Share Alike 3.0 Unported License.
Based on a work from this source