Actor Kim Hak-cheol Questioned for His Looks, Carries Around An Article 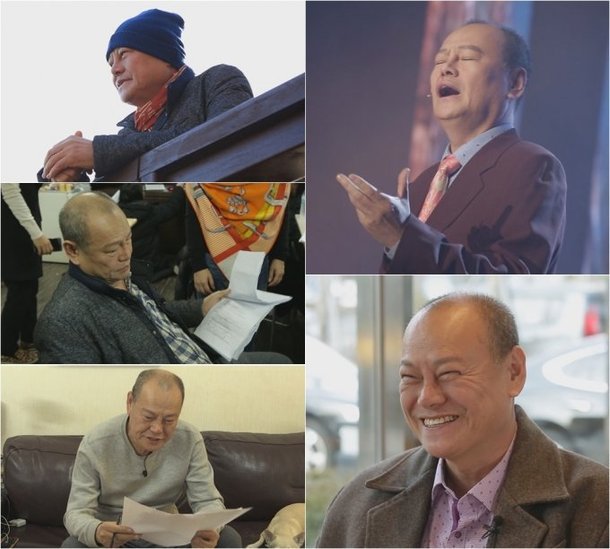 From the Department of Drama at the Seoul Institute of Arts, Kim Hak-cheol started acting in a theater group. He was a great actor in various plays and this led to an opportunity in the drama "The Thief", which began a reputation for him.

He was recognized for his work since then and received the Dong-A Theater Award in 1991, during his early 30s, and won the Blue Dragon Award for Best Actor in 1996 for his villain role in the film "Born To Kill". He even won Best Supporting Actor in the drama "King Tae Jo" in 2000.

Kim Hak-cheol is the first actor to earn the title, 'professional villain' for his impressive performance and character absorbing powers. He comments, "I was questioned often for my looks. So I always had the article about my Blue Dragon Award with me in my wallet to prove who I AM."

Despite his fancy achievements and acting experience, his professional life wasn't always that easy. When movie production decreased during the IMF, he stopped acting for a while and even turned into a reporter. When he was a nameless actor, he says he also worked as a bus salesman. However, even in times of hardship, Kim Hak-cheol was sure there was light at the end of the tunnel.

His wife, Kim Soon-ja, is his companion who's helped him out throughout his life, and even delivered his resumes to producers herself. Kim Soon-ja said, "I haven't done the things I've wanted to growing up. So I decided my companion would be someone who does what he wants".

Meanwhile, Kim Hak-cheol is making a new attempt for the first time in 40 years. He's beginning to write. He says he was strong in literature when he was in high school and added that he's begun to write songs, displaying a notebook with 20 or so song lyrics.

Hard working actor Kim Hak-cheol is checking things off his Bucket List and his life story can be seen on the TV CHOSUN "Life Documentary My Way" on the 8th at 10PM.

"Actor Kim Hak-cheol Questioned for His Looks, Carries Around An Article"
by HanCinema is licensed under a Creative Commons Attribution-Share Alike 3.0 Unported License.
Based on a work from this source