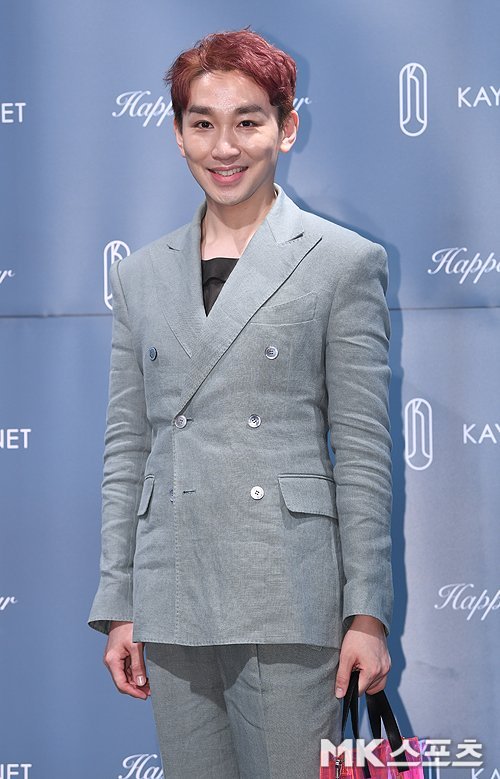 While musical actor Kim Ho-young has been sued for sexual harassment, his agency finally admitted to the lawsuit. The accuser, known as 'A', revealed Kakao Talk conversations and asked for an apology.

Kim Ho-young stood in the center of this issue on the 11th when he was accused of sexually harassing a person of the same sex. He was sued for conducting sexual behavior on 'A' inside a car on the 9th, and upon hearing news that the complaint had been filed to the Women & Juvenile Affairs Division at the Seongdong Police Station in Seoul, PLK Entertainment, Kim Ho-young's agency, immediately expressed his innocence regarding the allegations.

The agency claimed, "The news reports about Kim Ho-young are not true. Strong legal action will be taken against the preparation, distribution, proliferation, and other defamation acts of malicious falsehood".

The agency later acknowledged that the lawsuit is true and that Kim Ho-young has been sued, but remained adamant that he did not commit the crime. Its officials added that Kim Ho-young will cooperate with investigations accordingly.

'A' explained the situation to several media. Through an interview with SBS FunE, he said, "I've known Kim Ho-young for about 2 years. We met to discuss work matters near his house, but he wasn't feeling well, so we talked in the car. Then I fell asleep and when I woke up, he was engaging in sexual behavior".

He revealed Kakao Talk messages between them. According to a report by The Fact, 'A' stated that Kim Ho-young told him that this day was 'an accident' and tried to put the blame on 'A'. Even the agency director sent messages to 'A' that almost sounded threatening, and so 'A' decided to go ahead with the lawsuit.

"Actor Kim Ho-young Accused of Sexual Harassment"
by HanCinema is licensed under a Creative Commons Attribution-Share Alike 3.0 Unported License.
Based on a work from this source