Actor Kim Min-jae-I, Who is He? 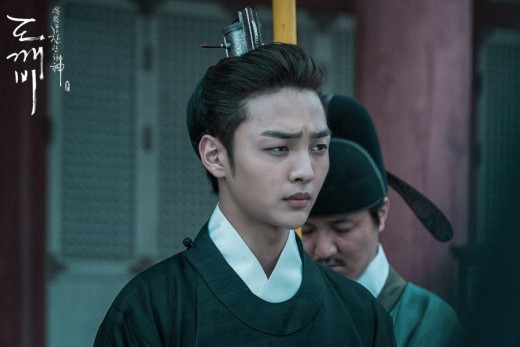 Soft but firm and strong yet gentle. He suits the term, multi-talented.

In "Dr. Romantic", Kim Min-jae-I was like a tree (pun not intended for his green outfit lol). Always in his place, the dependable, firm tree that everyone appreciates. 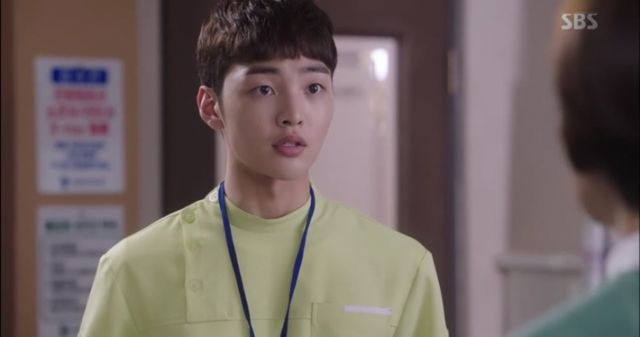 In the other channel "Goblin" though, Kim Min-jae-I was like a fire. One raised brow and shivering anger in this young king made me question if this was a same person.

Who is this actor? With "Dr. Romantic" and "Goblin" you must be curious about Kim Min-jae-I, because I certainly was. So here is a little something for you  the entrance to becoming a fan of Kim Min-jae-I. He will escort ya and hold the door open for ya. (Caution: There will be no exit.) 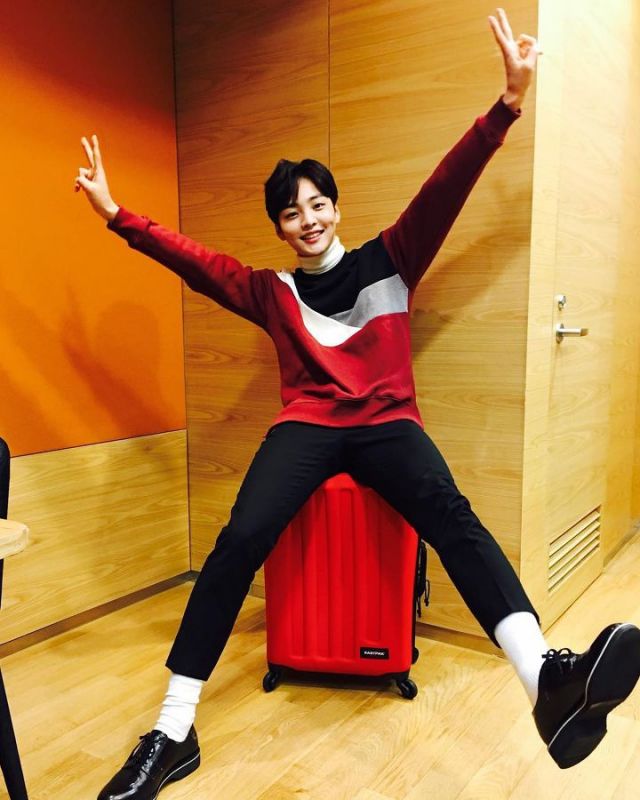 Born in 1996, he is a newbie in the field. He debuted in 2015 in "Sing Again, Hera Gu" and showed many colors by acting in various dramas, appearing as a rapper and also a MC in many shows. 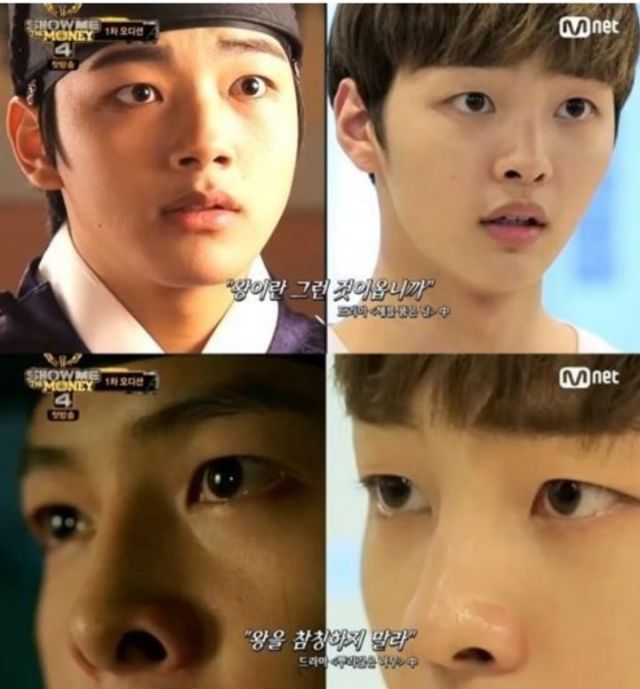 In the beginning, many people thought he looked like Song Joong-ki and Yeo Jin-goo mixed in one face. I definitely mistook him for Yeo Jin-goo in a quick first sight. He have that typical "flower boy" look with his fair skin and big eyes but there's a hint of masculine side of him in his eyes and thick eyebrows. 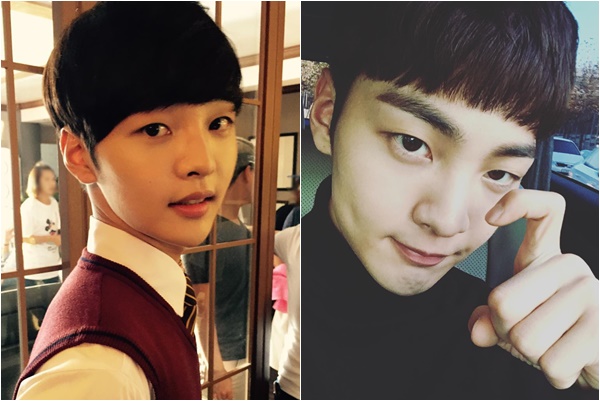 My killing point was his voice. At first he look like a cute boy, but when that deep voice hit your ears, there's a man staring at you across the screen.

His nickname is "Real.be". he mentioned he uses that name when he is doing the music related work. He also uses this for all of his SNS account names. 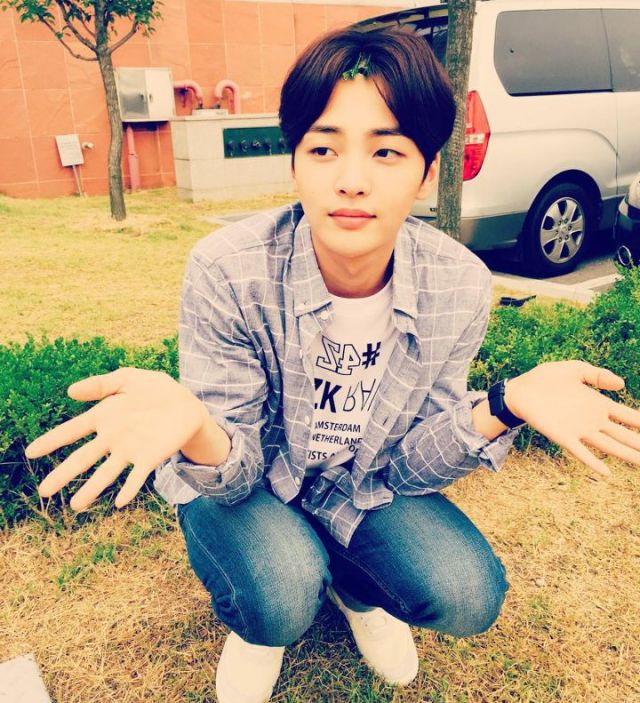 For the music work, he is talented in both singing and rapping. There have been a time where he trained to debut as a singer instead of actor.

In 2015, he participated in Korea's rapper audition show called "Show Me the Money season 4" and showed how good he actually was at rap. 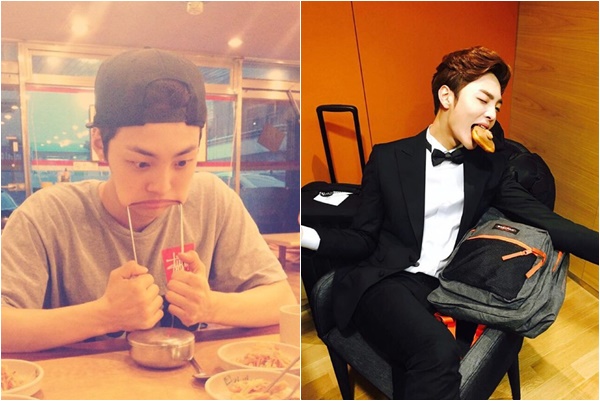 He is now focusing on his acting career but still making improvement by scribbling his own lyrics and beats here and there. For the drama "Twenty Again", he collaborated in one of the OST, "STAR". 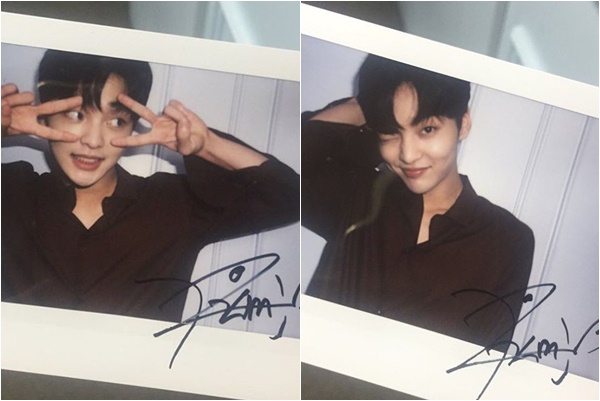 He have so many sides of him we have yet to discover. I hope to see him more in the future and that he will continue moving onward in becoming a great actor. 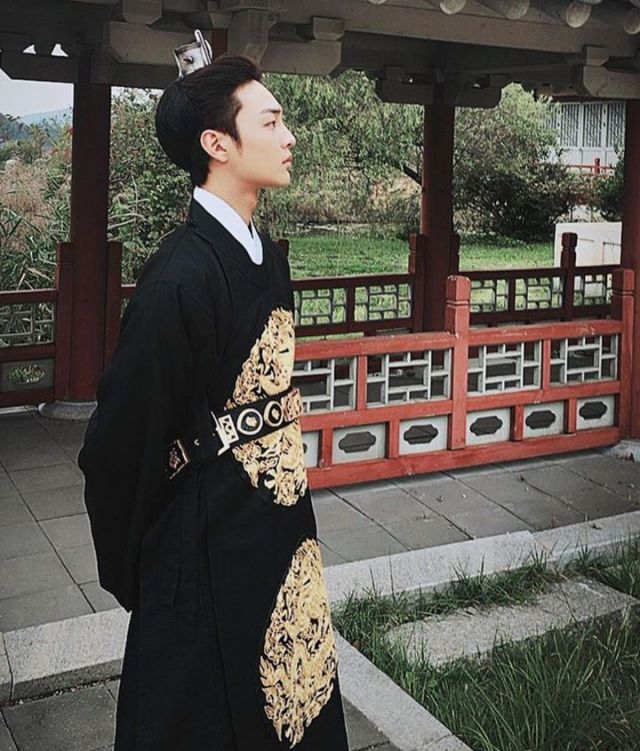 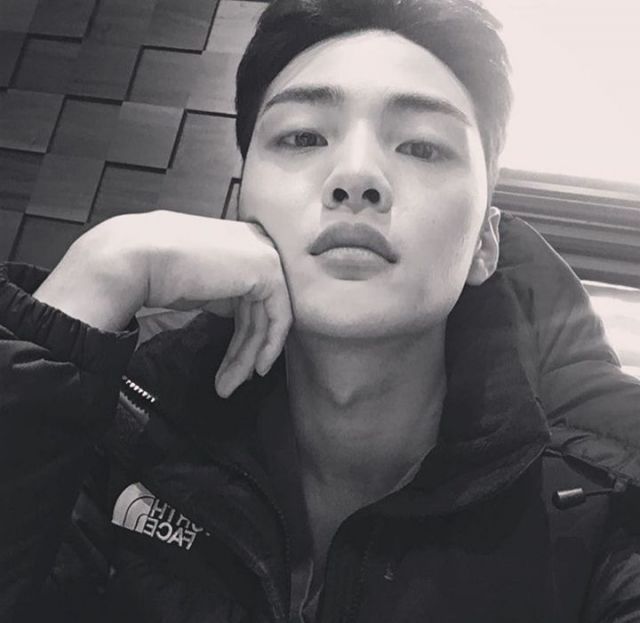 "Actor Kim Min-jae-I, Who is He?"
by HanCinema is licensed under a Creative Commons Attribution-Share Alike 3.0 Unported License.