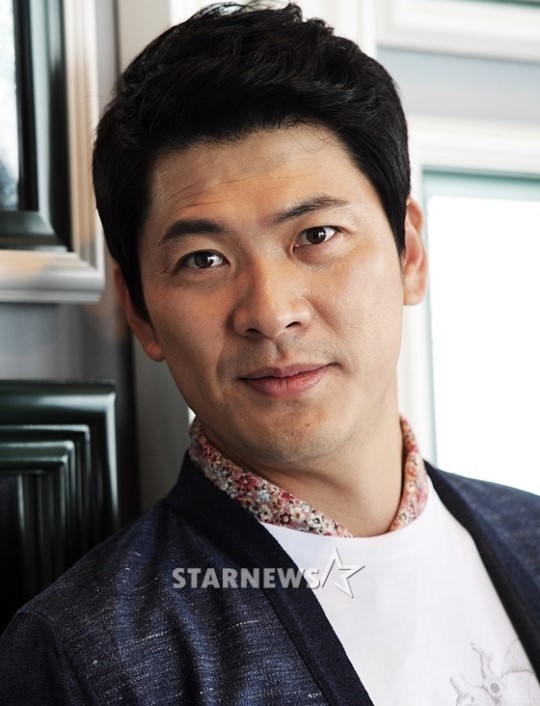 Known for his many appearances in the cinema world since 2001 and best known for his roles in dramas "This Is Family" and "Secret Agent Miss Oh", actor Kim Sang-kyung have been a hardworking actor since his debut.

"Actor Kim Sang-kyung in Mourning After the Death of His Father"
by HanCinema is licensed under a Creative Commons Attribution-Share Alike 3.0 Unported License.
Based on a work from this source