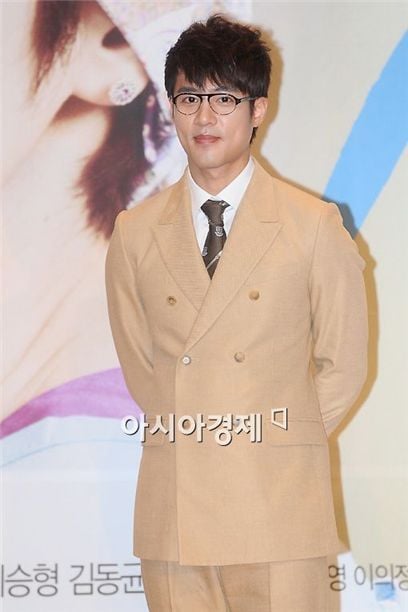 Open-World announced through a press release that Ko will be playing the role of King Ijinashi, the first king of state Daegaya, a major chiefdom of the Gaya confederacy during the Korean Three Kingdoms period.

Ijinashi was in constant battle against King Su-ro, the founder and ruler of the state of Geumgwan Gaya in the 5th century, to be played by actor Ji Sung.

"Ko's clean-cut image fits the role of Ijinashi very well", officials with the drama said. "He is also an actor who can act with his eyes so he will be able to portray his jealousy toward King Su-ro through his eyes perfectly".

"I am excited about playing Ijinashi and hopefully, I will relay the inferiority complex he feels towards Kim Soo Ro well enough that the audience will be able to sympathize with it", explained Ko.

The traditional epic series, a 20 billion won blockbuster also starring noted actors Yoo Oh-sung and Bae Jong-ok, is set to air in late May after "A Man Called God" finishes its run.

Ko Joo-won, whose real name is Ko Young-chul, made his debut in the SBS drama "Punch - Drama". He became a familiar face on the small screen with his roles in "Famous Princesses", "My Woman" and recently in "OB and GY".

"Actor Ko Joo-won cast in upcoming series "Kim Soo Ro""
by HanCinema is licensed under a Creative Commons Attribution-Share Alike 3.0 Unported License.
Based on a work from this source