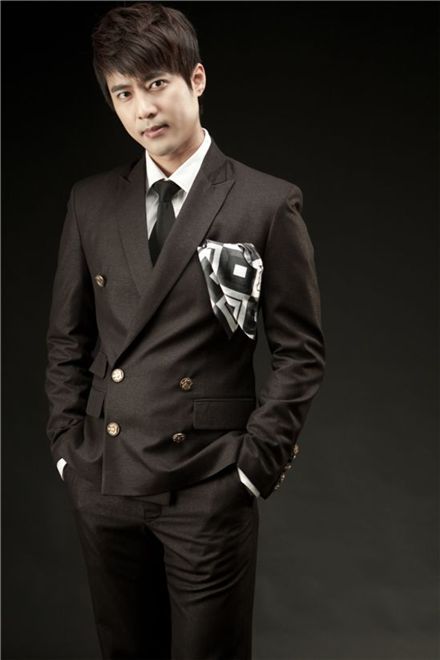 Korean actor Ko Joo-won will enter the army next week as part of fulfilling the country's two-year mandatory military service, according to his agency Open-World Entertainment on Monday.

Open-World explained that starting November 18, the 29-year-old actor will undergo four weeks of basic training at Nonsan training camp in South Chungcheong Province and then work as a public service worker for the remainder of his service.

"I was cautious since I was summoned for reservist duty but as a Korean citizen it is an obligation to fulfill my military duties", Ko was quoted as saying in the statement.

Ko Joo-won, whose real name is Ko Young-chul, made his debut in 2003 through SBS drama "Punch".

He became a household name in the country with his role in "Famous Princesses" and has appeared in several more dramas ever since including "My Woman", "OB and GY" and most recently in the historic epic "Kim Soo Ro".

"Actor Ko Joo-won to enter military next week "
by HanCinema is licensed under a Creative Commons Attribution-Share Alike 3.0 Unported License.
Based on a work from this source