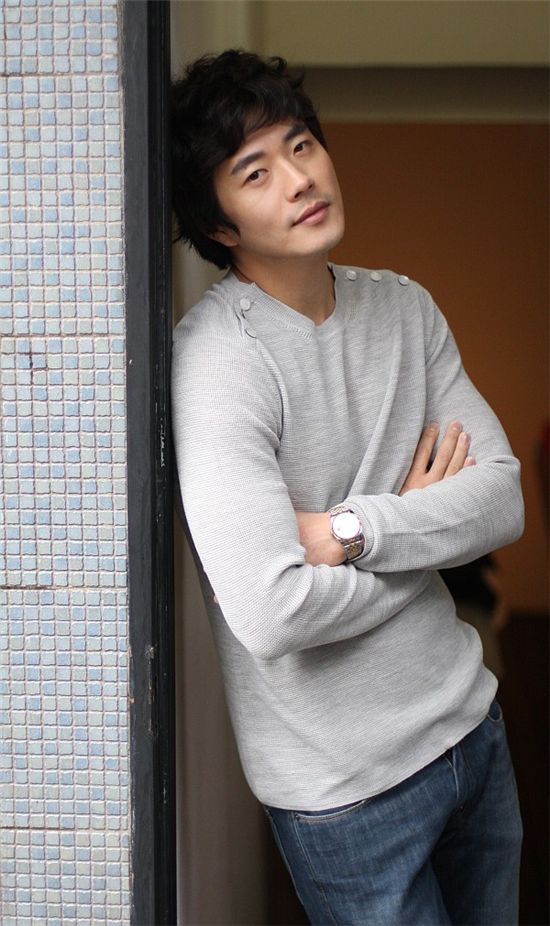 Korean actor kwon Sang-woo will debut as a singer in Japan, according to a report on Monday.

Daily Japanese sports paper Sankei Sports reported that Kwon will make his singing debut in Japan after releasing a DVD on February 19.

The DVD, titled "DREAM IN JAPAN", will contain the actor's Japanese songs as well as footage from his latest visit to the country.

The newspaper also quoted the actor as saying, "I would like to start my nationwide tour in Japan as soon as possible".

Kwon will hold two fan meetings in Osaka and Tokyo later this month where he will perform his Japanese ballads " Missing " and "Tears for Love".

Sankei added the actor is currently working on signing with a record company.

Kwon, who has appeared in several dramas and movies since his debut in 2001, is most well-known for his roles in the 2003 TV series "Stairway to Heaven" and Korean films "My Tutor Friend" and "Love So Divine".

He has been tapped to star in "71-Into the Fire", which is set to start filming during the latter half of the year. Some of Korea's most popular celebrities including Kim Seung-woo, Cha Seung-won and T.O.P. (Choi Seung-hyun) will also appear in the film.

The picture will be set during the Korean War where 71 student soldiers battle against North Korean army soldiers.

"Actor Kwon Sang-woo to make singing debut in Japan"
by HanCinema is licensed under a Creative Commons Attribution-Share Alike 3.0 Unported License.
Based on a work from this source