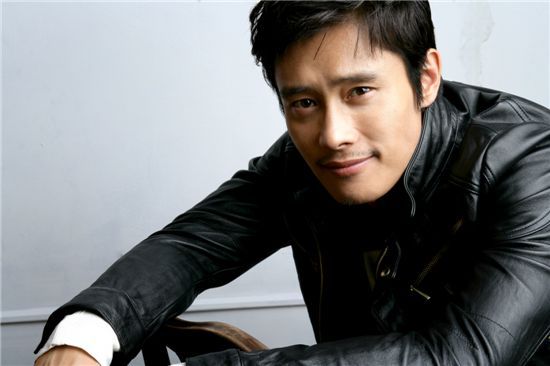 Popular Korean actor Lee Byung-hun will make a special appearance in a Japanese drama set to go on air next year.

According to Lee's agency BH Entertainment on Thursday, Lee will guest-star in Fuji TV's new drama "Diplomat Kuroda Kousaku" (外交官??田康作), making it the first time he will take part in a Japanese series.

"Diplomat Kuroda Kousaku", a remake of a hit Japanese movie about a diplomat who solves mysterious cases while revealing the dark side to diplomacy, will have Lee appear as an old friend of a diplomat to be played by Oda Yuji, who himself is a top actor in Japan. Lee will be a Korean-American and speak all his lines in English.

Lee on Wednesday filmed the first portion of the drama set to air every Thursday at 10 p.m. starting January.

BH added that Lee has been receiving requests to star in other Japanese dramas ever since hit Korean spy drama "IRIS" (2009) was broadcast in the country.

Lee, 40, made his name known throughout Asia with his numerous roles in dramas and movies. He made his Hollywood debut in 2009 with his role as Storm Shadow in film "G. I. Joe: The Rise of Cobra".

Lee has won many awards throughout his career, the most recent one being "Best Actor in Asia" at the Tokyo Drama Awards 2010 held at the Meiji Memorial Hall in late October.

"Actor Lee Byung-hun to appear in Japanese drama "
by HanCinema is licensed under a Creative Commons Attribution-Share Alike 3.0 Unported License.
Based on a work from this source