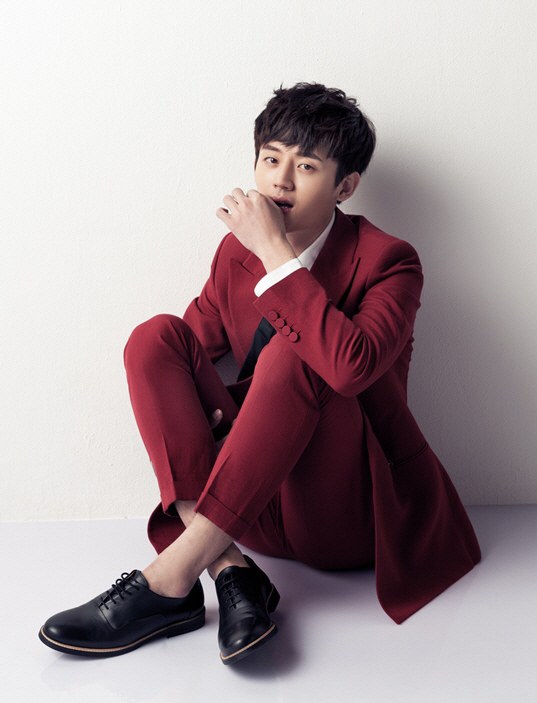 Lee Ji-hoon-I is starring in the short film "Body Rhythms".

"Body Rhythms" is a sweet love story about Han Oh-gi, a weakling, falling for a girl he meets in the swimming pool he starts working out in to get over a break up.

Lee Ji-hoon-I said he decided to star in this movie right after he read the scenario. It's a short film but it's his first leading movie and he's going to aim at it with responsibility.

"Body Rhythm" is directed by Kim Yong-wan and a press conference will be held in Gwanghwa-mun on the 23rd.

Meanwhile, Lee Jae-hoon debuted with the movie "School 2013" and starred in "Lee Soon-sin is the Best" and other TV shows. He's currently seen in the MBC weekend drama "Golden Rainbow" and SBS "Fashion King Korea".

"Actor Lee Ji-hoon-I to star in "Body Rhythms""
by HanCinema is licensed under a Creative Commons Attribution-Share Alike 3.0 Unported License.
Based on a work from this source