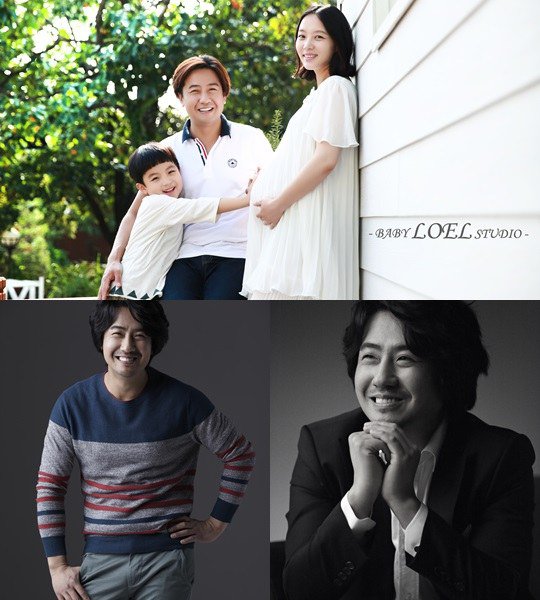 Actor Lee Jung-ho-I now has a second child. It's been 6 years since his first child.

His wife Seo Yoon-sil gave birth to a son.

Lee Jung-ho-I said he felt bad about not being able to help take care of the second child but apparently the first child is very grown-up about it and has been helping his mother out.

Lee Jung-ho-I debuted when he was 14 years old a movie and continued to star in other dramas like "Drama Special - Adolescence Medley" and movies "Attack the Gas Station!" and more. He's been active for 24 years.

He's currently in the KBS 2TV drama "The Eccentric Daughter-in-Law" as Yang, the breadwinner of a family and a deputy at a major liquor company.

"Actor Lee Jung-ho-I's wife Seo Yoon-sil gives birth to second child after 8 years of marriage"
by HanCinema is licensed under a Creative Commons Attribution-Share Alike 3.0 Unported License.
Based on a work from this source