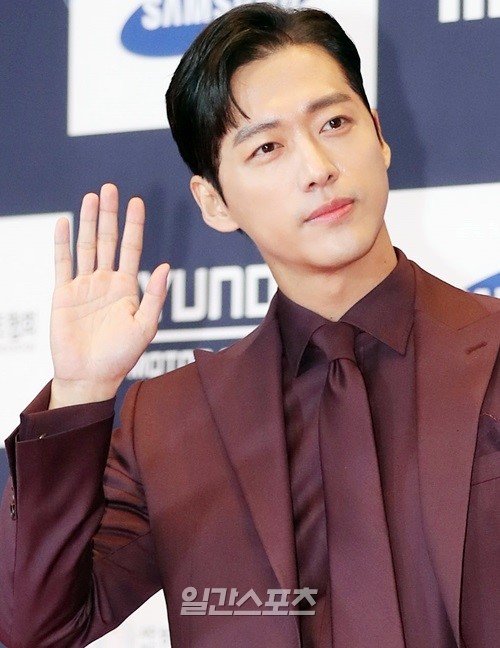 Despite news stating that Namgoong Min has been confirmed for the new KBS drama, "Chief Kim", he released an official statement revealing that he is still looking over the part.

935 Entertainment told Xportnews on Thursday that "Chief Kim" is one of the many roles he is currently looking over. He is has not made a final decision as of yet.

"Chief Kim" is set to be the next drama to air after the completion of "Oh My Geum-bi".

"Actor Namgoong Min Reveals he has not made a Decision Yet for the Role of "Chief Kim""
by HanCinema is licensed under a Creative Commons Attribution-Share Alike 3.0 Unported License.
Based on a work from this source