Actor On Joo-wan to be discharged from military on Friday 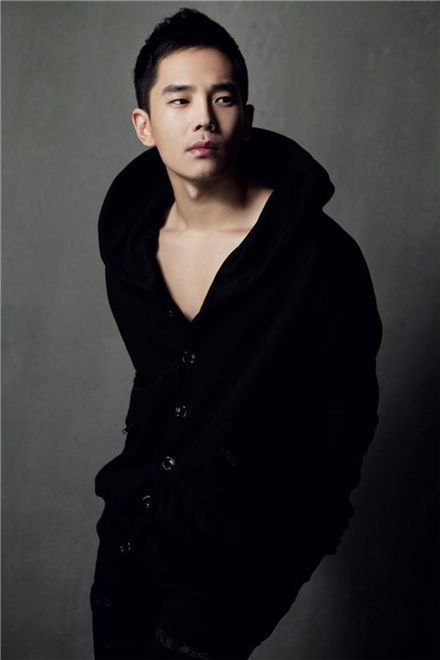 Korean actor On Joo-wan will be discharged from the military on Friday upon which he will complete South Korea's two-year mandatory military service.

"My time serving at the Ministry of National Defense was unlike any other experience that I have had and my time there was something different and very valuable", On was quoted as saying, adding that he hopes to become a better person and actor after his discharge.

"We have had many fans asking about On being discharged from the military", an official from his agency Yuleum Entertainment told 10Asia over the phone. "It won't be an official meeting but we plan on holding a small gathering that day for On to greet his fans and speak about his future plans".

He has also had roles on the small screen in SBS' TV series "A Typhoon in that Summer" and MBC's "Chosun Police Season 1".

"Actor On Joo-wan to be discharged from military on Friday"
by HanCinema is licensed under a Creative Commons Attribution-Share Alike 3.0 Unported License.
Based on a work from this source