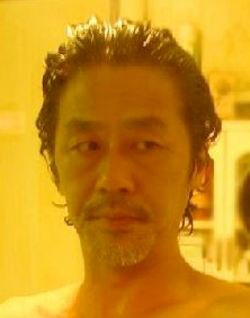 Police are investigating the death of actor Pan Yeong-jin who was found dead in his car on the 22nd.

According to the police, he was found in his car parked in front of his house and was discovered by a nearby resident.

He was sitting at the driver's seat and there was a hose connected inside of the car from the exhaust pipe. No will was found.

Pan Yeong-jin texted a friend saying, "I am so tired. My life is meaningless" on the 19th, hinting his suicide.

The police are on the case of his death according to the statements of his family who claim he'd been suffering from depression.

Pan Yeong-jin debuted in the 2008 independent movie "Butterfly and Hedgehog".

Meanwhile, the Korean Actors and Actresses Association claimed he went out of reach since 2008.

According to the association, Pan Yeong-jin joined the association in 2008 and joined the soccer team too. He showed up for a game once and never got in contact again. He filmed one movie and didn't do much after that.

Pan Yeong-jin didn't even meet friends or meet any other fellow actors. It looks like he grew apart from anyone in the movie industry as he wasn't active himself.

"Actor Pan Yeong-jin found dead in car, suffered depression and took sleeping pills"
by HanCinema is licensed under a Creative Commons Attribution-Share Alike 3.0 Unported License.
Based on a work from this source