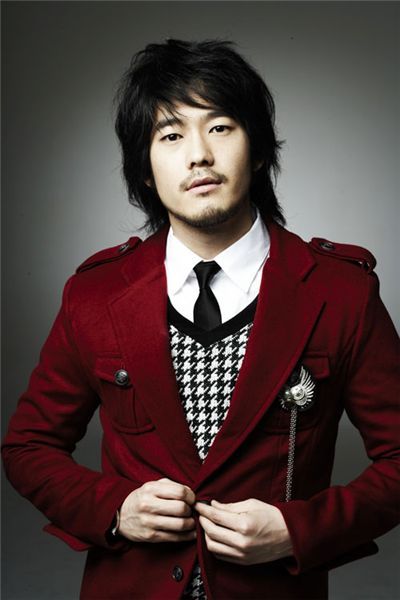 Korean actor Park Jae-jung spent time with his Japanese fans in Korea this week, according to his agency Eyagi Entertainment on Friday.

Eyagi announced through a press release that Park held a fan meeting for some 30 Japanese fans who flew into Korea to root for his performance in the musical "The Great Gatsby" two days ago.

On Wednesday, a fan meeting was held at a coffee shop following Park's performance the same day and the following day, he took his fans to the city of Andong in North Gyeongsang Province where his new movie "Try to Remember" was filmed.

He was the tour guide for his fans as well as preparing gifts for them and dining with them.

The latest event comes in return to Park's earlier meeting with his fans in Japan on October 9. At the time the 30-year old actor met with some 500 fans at the Scara Espasio Hall in Fukuoka City.

His new film "Try to Remember" a story about love and reincarnation, premiered on the same day as his fan meeting in Andong on November 25. 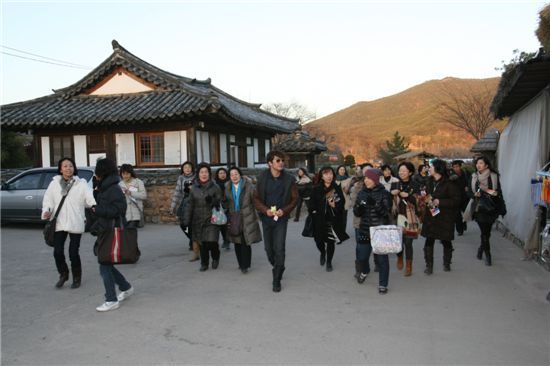 Actor Park Jae-jung with his fans from Japan [Eyagi Entertainment]

"Actor Park Jae-jung spends time with Japanese fans "
by HanCinema is licensed under a Creative Commons Attribution-Share Alike 3.0 Unported License.
Based on a work from this source