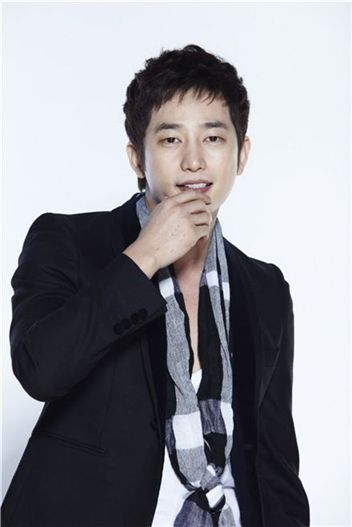 Korean actor Park Si-hoo opened his official Japanese webpage over the weekend, according to his agency Eyagi Entertainment.

A press release by Eyagi on Saturday stated that the website (http://www.parksihoo.jp), open starting the previous day, is for Park's Japanese fans to receive up-to-date information on the actor's schedule.

The webpage will include pictures and videos of the actor and Park posted a welcome message on the website as an opening day gift to his fans.

Park, 32, made his debut through a cameo appearance in KBS drama "Sassy Girl, Chun-hyang" in 2005. He continued to appear in several dramas soon after including "Iljimae" and "Glory of the Family". He also won the New Star Award at the 2007 SBS Drama Awards in 2007.

He is currently playing the role of Seo In-woo in the new Wednesday and Thursday SBS drama "Prosecutor Princess".