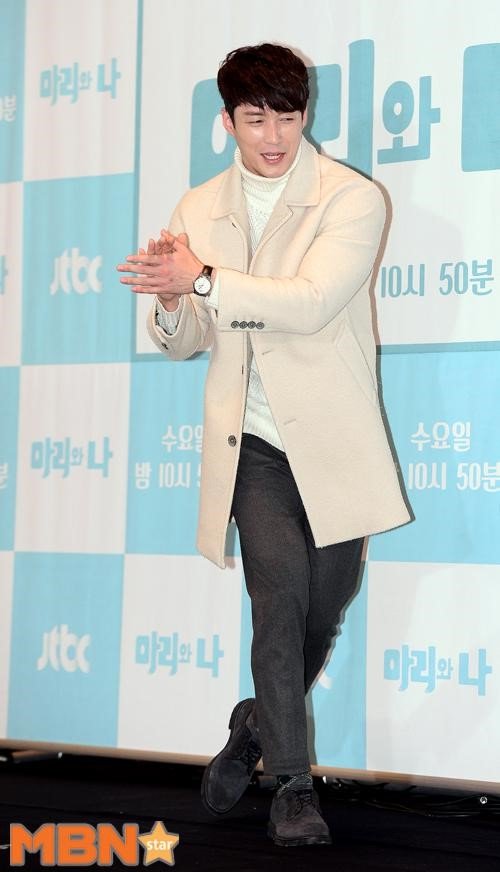 Actor Shim Hyung-tak has taken up the challenge to play a role as a jobless man for the upcoming weekend drama, "Five Children".

"Five Children" is a family drama about conflict, reconciliation, and love between family members as a single mom and a single dad meet and find their love again. It is the first weekend drama by writer Jeong Hyeon-jeong, who is well-known for "I Need Romance" series.

Shim Hyung-tak's role, Lee Ho-tae is a jobless man, who used to be a film director. He will be in the loveline with his first love Mo Soon-yeong (Shim Yi-young).

Shim Hyung-tak said through his agency GnG Production, "I'm glad to be able to meet drama fans again. I could show all the various sides of me during the short past time thanks to the support from the fans. I'd like to pay back for so much love by presenting good acting performance through "Five Children"".

"Five Children" begins in February next year after 'All About My Mom' has finished.

"Actor Shim Hyung-tak to play a relaxed jobless man in upcoming weekend drama, 'Five Children'"
by HanCinema is licensed under a Creative Commons Attribution-Share Alike 3.0 Unported License.
Based on a work from this source