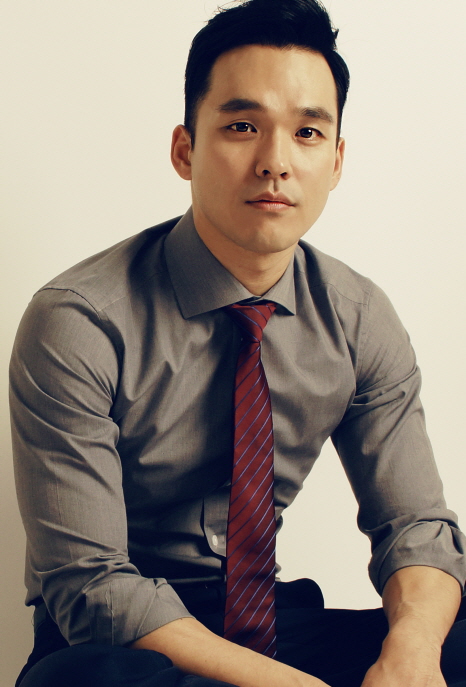 The BIFF is a prestigious festival which comes third after the Cannes and Venice.

"White Night - 2012" is based on a true story about the Korean society in which prejudice and discrimination still exists. It was highlighted at the Dragon and Tigers Award in the Vancouver International Film Festival which it was officially invited to.

Won Tae-hee took on the role of Won-gyu, a flight attendant on a German airline who returned to Korea for the first time in 2 years.

"Actor Won Tae-hee on the red carpet for "White Night - 2012""
by HanCinema is licensed under a Creative Commons Attribution-Share Alike 3.0 Unported License.
Based on a work from this source