Actors/Actresses Who Debuted from Sitcoms 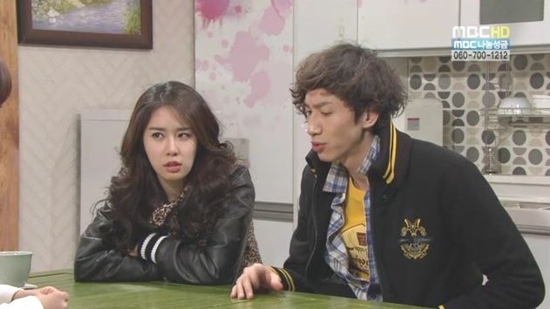 Sitcom: Situation comedy. Sitcom is a genre of comedy centered on a fixed set of characters who carry over from episode to episode. In K-drama world, sitcom is not exactly sorted in the drama category considering it's genre but many of sitcom series were loved by young and old. Normally these sitcoms are seasonal with change of casts and run for a long period of time.

Many of the actors and actress we love now were loved from a sitcom in the beginning. Let's take a look at who debuted in sitcom for their acting career. It will surprise you (: 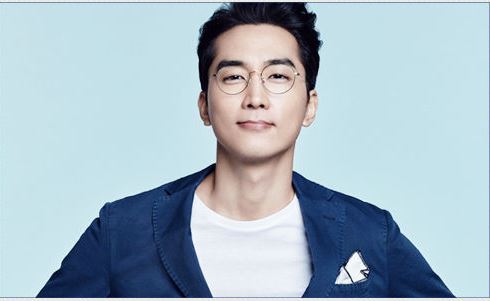 The very beginning of Korea's Youth Sitcom era. It was aired from 1996 to 1999 and it is said that this sitcom was inspired from America's loved sitcom, "Friends". It is a story about 3 guys and 3 girls who live in the same housing.

Song Seung-heon took the role of handsome, popular guy who always gets in trouble because of his silly best friend. His European look combined with good boy made everyone fall in love with him. 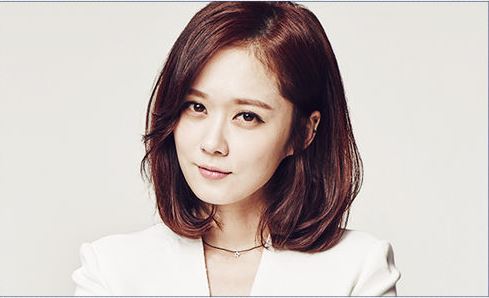 Nonstop series have five parts. Nonstop -> New Nonstop -> Nonstop3 -> Nonstop4 -> Nonstop5 (Though the storyline connects from 1 to 3 and then it's a different story line with the 4th). It is the longest run sitcom series in Korea, aired from 2000 to 2005. Nonstop series actually produced many stars such as Jo In-sung, Jang Nara, Yang Dong-geun, Han Ye-seul, Hyun Bin, Lee Seung-gi, Han Hyo-joo, Jin Goo, Lee Yoon-ji and more.

Jang Nara & Yang Dong-geun couple was the most loved couple along with Jo In-sung & Park Kyung-rim couple in the series. Jang Nara was extremely popular after the sitcom, creating her naïve and adorable character. 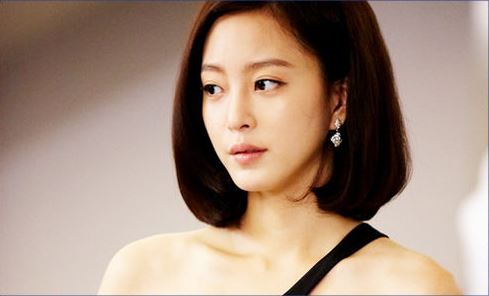 Like mentioned above, the 4th Nonstop series. Though, the storyline took a turn from the 4th. Han Ye-seul gained fame with this sitcom, kind of a queen bee character. Unlike her beautiful appearance, her personality is so sassy and her tone is very shrew.

She was also a vocal of a band within the sitcom and the song she sang, You are Different became so popular. She also had a love line with Hyun Bin. 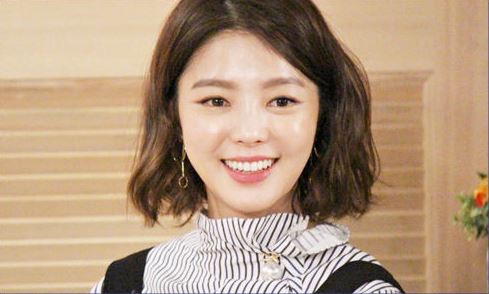 Rainbow Romance is a sitcom aired in 2005, it was supposed to be Nonstop 6 but the producer wanted to make a change from the long-run sitcom and changed the name. Sadly, this was the last of the youth sitcom era as it was unsuccessful in viewer rating.

Uhm Hyun-kyung had a love line with Kim Heechul, which at that time, she received many hateful comments such as Kim Heechul is more beautiful than her and that she is not suitable as his match. 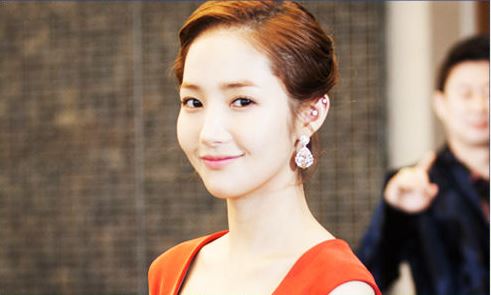 Park Min-young appear as Yumi, who is a bit of a mysterious High School student. 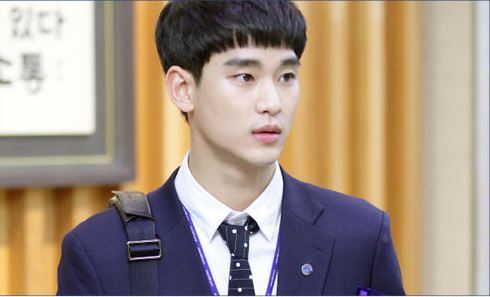 This sitcom was aired in 2007, but was not as popular.

Kim Soo-hyun appeared as a swimmer in College swim club. It was not until later that he got the spotlight as a popular actor. (Btw, Is that you, Sam-dong from "Dream High"?? lol) 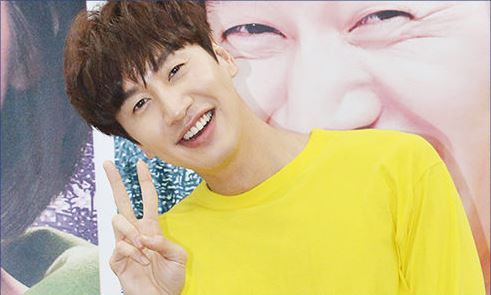 Lee Kwang-soo had a small role in the sitcom, but from this, he was able to get a role in "High Kick Through The Roof" the following year. 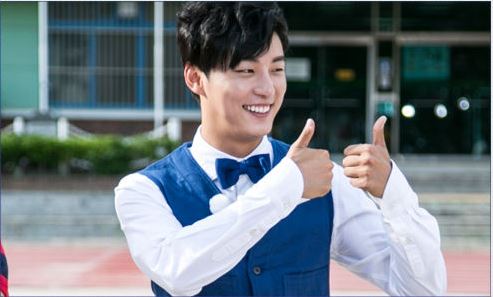 "High Kick Through The Roof" is the second season of High Kick series (though, the storyline doesn't exactly connect.) and it wasn't as popular as the first season but still had many fans.

Yoon Si-yoon took the role of the arrogant High Schooler grandson of the family. He had a love line with Shin Se-kyung in the series. 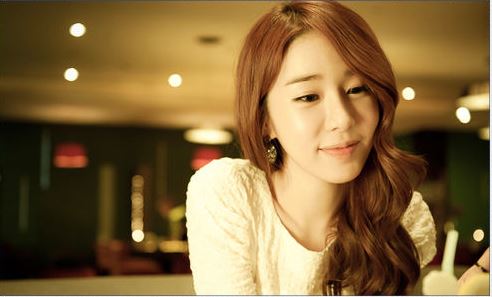 Another star born with the High Kick series! If you've been reading my articles, you will easily know that I'm a big fan of this beautiful actress. This sitcom is where it all started for my fan-ship.

She appeared as Hwang Jung-eum's best friend who lived in the same housing and had a love line with Lee Kwang-soo. 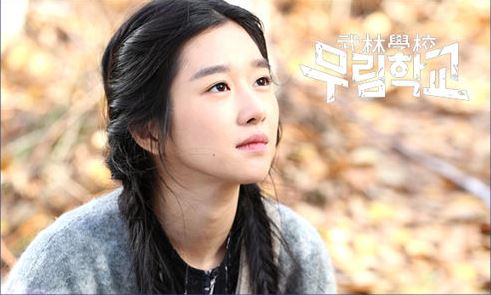 Different station but same director and scriptwriter as High Kick series. Sadly, this sitcom did not gain as much fame as the High Kick series due to the over-exaggerated concept and unrealistic situation.

Even though it wasn't as popular, there's one episode that people relate to so much. Which is so called "Real Sibling Fights" episode between Seo Ye-ji and Go Kyung-pyo. From teasing to fighting to making up, everyone still talks about how real it is.

If you are looking for a light-hearted laughter and short episodes, I recommend you to watch the sitcoms! Especially the High Kick series (:

"Actors/Actresses Who Debuted from Sitcoms"
by HanCinema is licensed under a Creative Commons Attribution-Share Alike 3.0 Unported License.