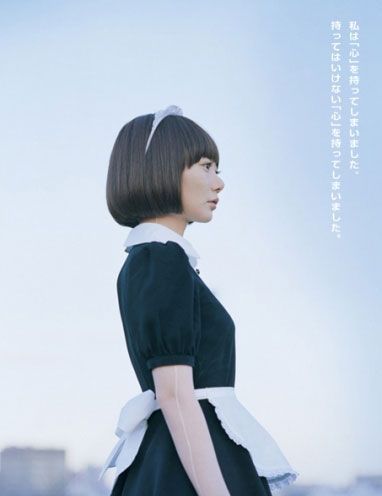 Korean actress Bae Doona will win her third best actress award in Japan for her role in film "Air Doll", according to her agency Barunson Entertainment on Thursday.

"Bae received an overwhelming number of the votes amongst the nominees for best actress", director Takeshi Kitano was quoted as saying of the 30-year-old actress who will claim her prize at the Tokyo Sports Movie Awards to be held February 28.

Kitano, a celebrated figure in the Japanese comedy and film industry, has been head of the jury for the annual awards event now into its eighteenth year. He makes the final decision based on nominations selected by the directors of the total 18 film festivals in Japan.

Bae's role as an air doll that develops human emotions one day has already earned her the same title at the Japanese Academy Awards taking place on March 5 and the Takasaki Film Festival opening on March 28.

Since debuting in 1998 as a model, Bae has appeared in many dramas and movies including the Japanese movie "Linda Linda Linda" (2005) and Korean movie "The Host" (2006). She currently stars in KBS drama "Master of Study".

"Actress Bae Doona wins third award in Japan"
by HanCinema is licensed under a Creative Commons Attribution-Share Alike 3.0 Unported License.
Based on a work from this source