Actress, director of film "The Housemaid" wins at film fest in Philippines 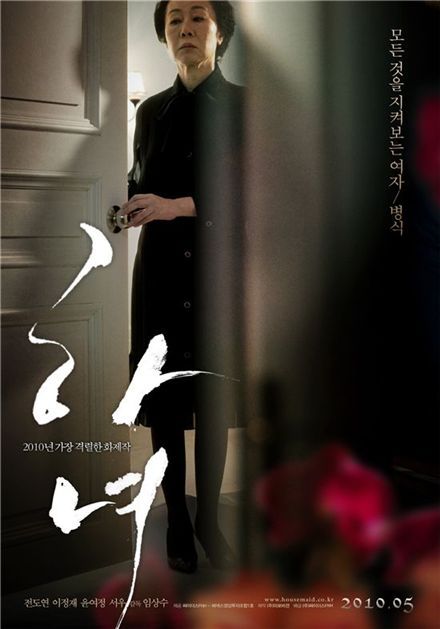 According to the official website of the film fest, Yoon and Im won awards under the international competition category for best actress and director, respectively, at the fest held on December 4 at the Robinsons Movieworld Galleria in Quezon City.

"The Housemaid - 2010", a remake of the classic 1960s film by the late director Kim Ki-young, is about a young woman who is hired to work for a wealthy family and begins to have an affair with the man of the household.