Actress Ha Ji-won to be the first guest for the KBS new variety show, Invisible Man 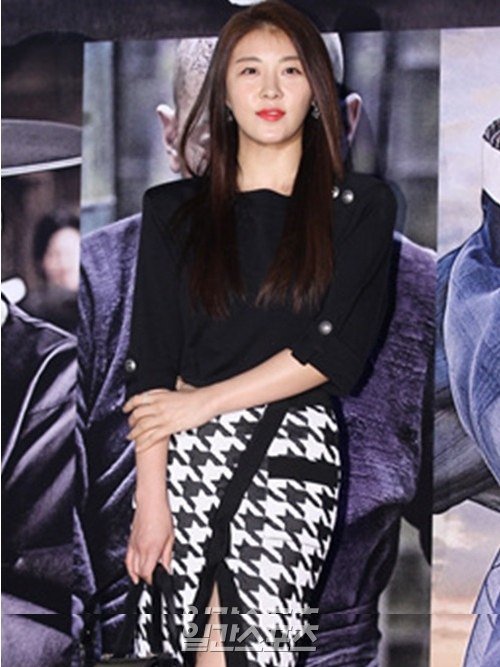 It has been confirmed Ha Ji-won will be the first guest for the KBS 2TV's new entertainment show, Invisible Man.

A media source said Ha Ji-won will participate in the first shooting of the KBS 2TV Invisible Man on December 19th. This is Ha Ji-won's first solo appearance in an entertainment show since she starred in SBS, "Running Man" broadcasted in March, 2013. And she will meet Kang Ho-dong for the first time in 6 years since she appeared in MBC TV show, 'Golden Fishery, Knee-drop-guru'.

With her shy yet magnetic personality she showed through her previous appearances in the entertainment shows, this news is drawing much expectation about her appearance as the first guest in the show. It will not be as easy for her this time as the show takes place outdoors.

The guest and MCs of the TV show, Invisible Man will visit a company and play games awarding prize money and goods. While the life of salary men is a trendy subject these days thanks to the drama, "Incomplete Life", it seems entertainment shows are after the trend as well. It is said the show will have a top celebrity guest each time and the first one is Ha Ji-won. The show has not been assigned to a regular schedule yet; therefore the first few episodes will be shot as pilot projects. The very first episode will be broadcasted in early January next year.

In the meanwhile, Ha Ji-won's new movie, 'Chronicle of a Blood Merchant' will be released soon., which is based on a novel with the same title written by the globally renowned author, Yu Hua.