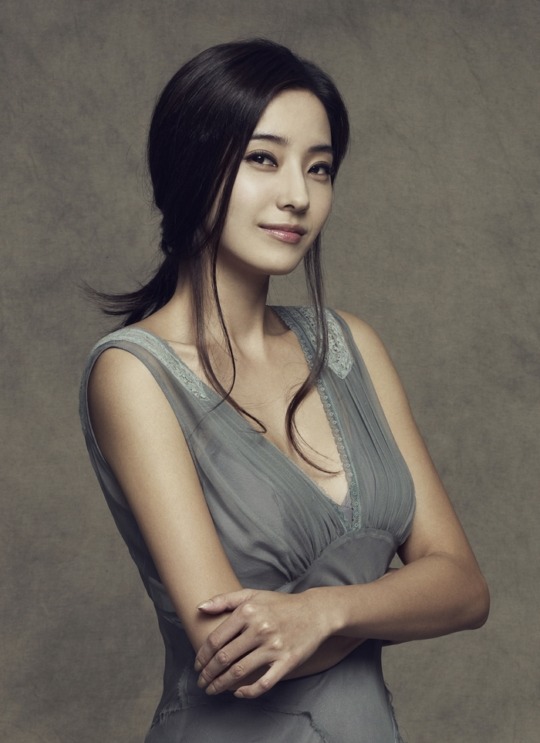 Actress Han Chae-young was selected as a Queen of Proposal by a certain Korean TV Show. As known as Korea's Barbie doll, many men shed a tear or two when she was married back in 2007. 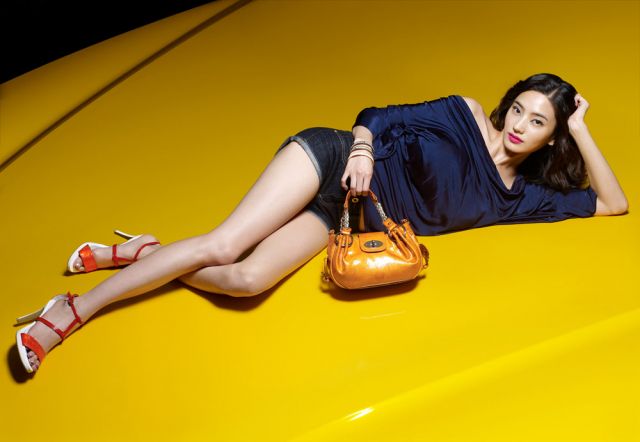 Her husband is a successful business man with a huge fortune. At the time, her beautiful 5 carat diamond ring did catch many people's attention but it wasn't until recently that the price of this ring was revealed.

According to the jewelers the price of this ring is 500,000,000 won, which rounds up to about 440k US Dollars. As this news was released many people commented like "It's like they live in a whole different world from us" "Diamond ring suited for the Barbie" and etc.

"Actress Han Chae-young's Wedding Ring Price Revealed"
by HanCinema is licensed under a Creative Commons Attribution-Share Alike 3.0 Unported License.
Based on a work from this source