Actress Han Groo drops out of 'Scholar Who Walks the Night' 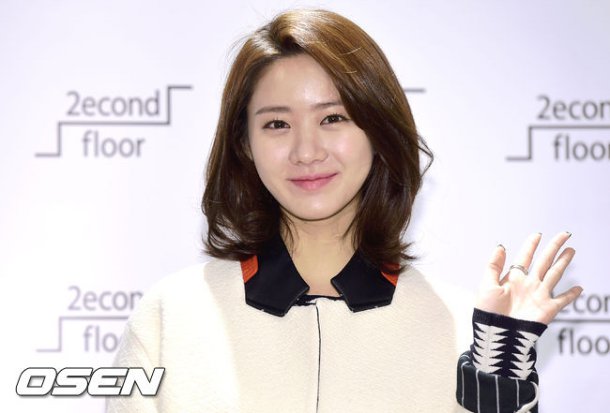 According to a source on March 26th, Han Groo has decided not to appear in 'Scholar Who Walks the Night', who was in the talks for the female leading role in the drama. The production team is having a meeting again to discuss about selecting a new actress for the leading role.

'Scholar Who Walks the Night' is a winner of Superior Cartoon Global Project by Korea Creative Content Agency. After a nobleman's family in Joseon era was ruined due to a false accusation for treason, a daughter from the family disguised herself as a man and went off to sell books to survive. During her adventure, she encounters a handsome, mysterious scholar, who is actually a vampire. The web-toon is based on the unique concept that a vampire lurks in a palace.

'Nightly Scholar' is scheduled to be aired in July after the completion of "Angry Mom" and "Warm and Cozy".

"Actress Han Groo drops out of 'Scholar Who Walks the Night' "
by HanCinema is licensed under a Creative Commons Attribution-Share Alike 3.0 Unported License.
Based on a work from this source