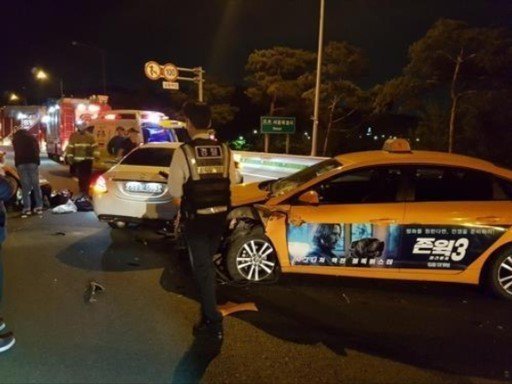 The husband of the late actress Han Ji-sung who passed away in a car accident when the car was pulled over on a highway, has been charged with abetting in drunk driving.

Gimpo Police announced on the 10th that Han Ji-sung's husband has been booked without detention for aiding and abetting in drunk driving.

The police plan to send him to the prosecution after further investigation.

On the day of the incident Han Ji-sung was driving a Benz C200 on the Incheon International Airport Expressway at around 3:52 AM and stopped in the second lane before stepping outside. She reportedly stopped because her husband had to use the bathroom. Han Ji-sung was hit by an oncoming taxi and then again by another car, and died.

The husband told the police that they previously had some drinks with friends in Yeongjong-do, Incheon, but that he didn't know if his wife was driving under the influence.

The police received the first verbal opinion that the cause of Han Ji-sung's death was a result of multiple damage caused by the impact of the car. In addition, blood alcohol concentration levels were measured at the time of the accident as at least 0.1% above the level of license revocation. However, the police position is that they cannot disclose the exact figures because of concerns over the disclosure of the truth.

Han Ji-sung debuted in 2010 with the girl group B. Dolls and starred in several movies, theatrical plays and dramas. 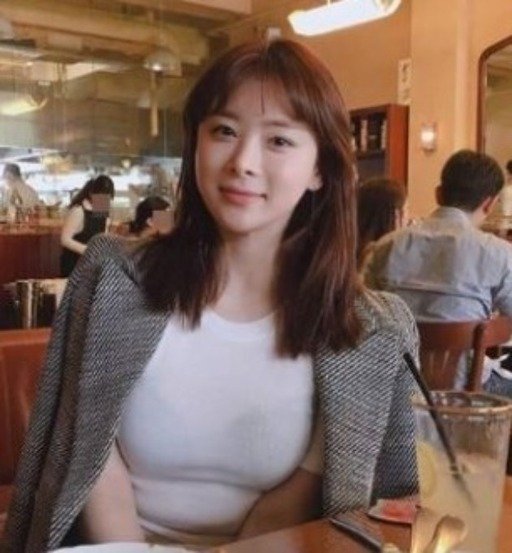 "Actress Han Ji-sung's Husband Charged With Aiding and Abetting Drunk Driving"
by HanCinema is licensed under a Creative Commons Attribution-Share Alike 3.0 Unported License.
Based on a work from this source