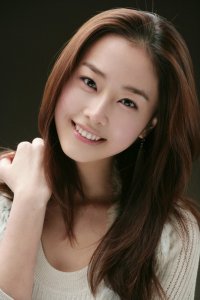 Actress Hong Soo-hyun, who currently stars in 'The King Dae Joyoung' ("Dae Jo Yeong") on KBS TV, will make her musical debut on October 19 on the stage of 'Bingo'.

Hong will take on the role of Alison, who enters the world of Bingo for her mother. She will show off her singing and dancing skills on stage for the first time.

'Bingo', which debuted in California in the U.S. in 2001, is the story of the friendship between Bingo-playing middle-aged women.

Hong, who is simultaneously juggling drama shoots and practices for the musical, said she wanted to seek new horizons for acting through the musical. She added that although she finds it difficult to sing and dance at the same time, the experience is helping her brush up her acting skills and she is having a great time.

'Bingo' will premier October 19 at the COEX Art Hall in Samsungdong, Seoul.