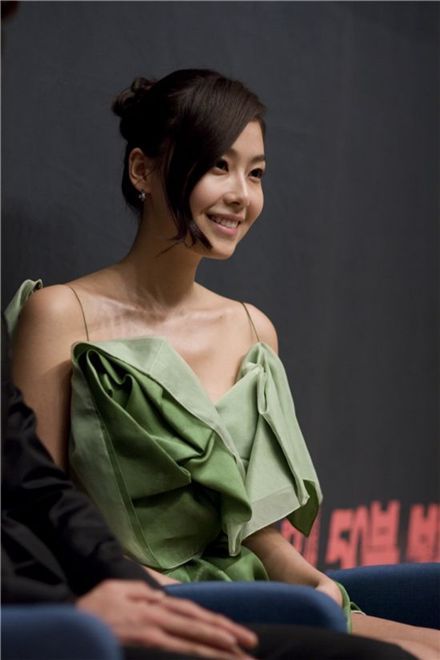 Korean actress Hong Soo-hyun has been cast in "Komome" the second feature of the Asian omnibus film "Camellia", according to her agency BOF Entertainment.

"Komome", to be helmed by Japanese filmmaker Isao Yukisada, is about the romance between a movie director, to be played by Korean actor Sol Kyung-gu and a young girl by Japanese actress Yuriko Yoshitaka.

Hong will play the role of Sun-ah who is an actress in the film that Seol's character directs.

Hong has appeared in several dramas, films and musicals since her debut as a model in 2001. She most recently appeared in hit TV series "Temptation of an Angel".

"Actress Hong Soo-hyun cast in "Komome""
by HanCinema is licensed under a Creative Commons Attribution-Share Alike 3.0 Unported License.
Based on a work from this source