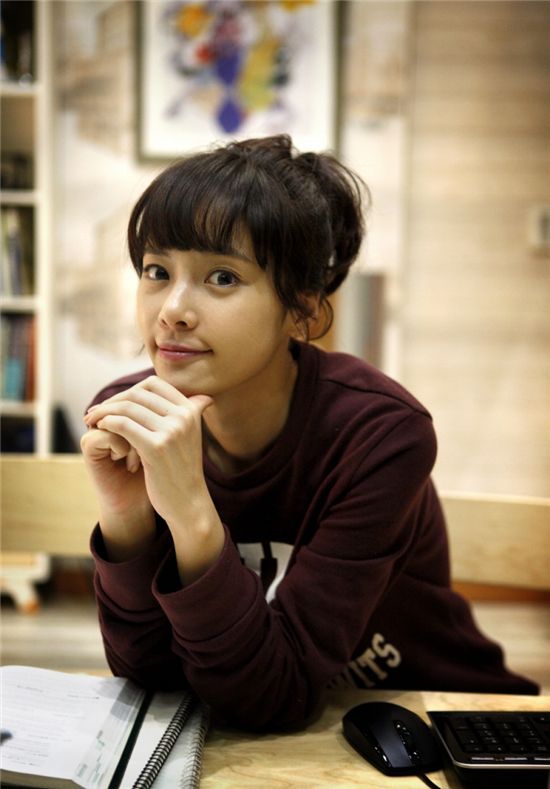 Singer-turned-actress Hwang Jung-eum of hit MBC sitcom "High Kick Through The Roof" has been diagnosed with the H1N1 influenza virus, according to her agency Core Contents Media on Tuesday.

Hwang had recently been examined for the dreaded flu strain after having visited the hospital with a high fever and other symptoms of a cold, as well as receiving a vaccination shot and medicine as a precautionary measure. The hospital confirmed today, however, that the 25-year-old actress had picked up the virus.

Core Contents went onto explain that Hwang has been hospitalized with doctors advising her to halt all activities for a week while she receives medical care.

Hwang is the latest in a string of celebrities who had come down with the flu starting early September last year.

She debuted as a singer in 2002 with the now-disbanded girl group Sugar and has been regaining popularity after appearing in MBC reality show "We are Married" last year with her boyfriend Kim Yong-joon.

"Actress Hwang Jung-eum diagnosed with influenza flu"
by HanCinema is licensed under a Creative Commons Attribution-Share Alike 3.0 Unported License.
Based on a work from this source