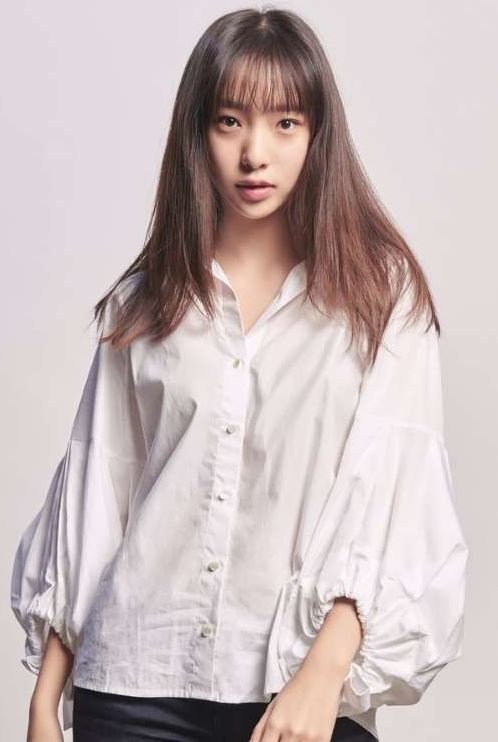 Model-turned-actress Lee Jini will appear in the upcoming U.S. TV series "Treadstone", a spinoff of the popular "Bourne" film franchise.

Her agency YG Entertainment said Tuesday that Lee, the daughter of actress Hwang Shin-hye, recently returned to Korea from overseas location shooting for the series over the summer.

"Treadstone" centers on the CIA black ops program Operation Treadstone, which was the antagonist in the original film series, brainwashing people into becoming superspies.

Lee clinched the role after a competitive audition process. Although language should not be a problem for Lee, who spent years studying in the U.S., she continued to hone her English skills while preparing for her audition.

Actress Han Hyo-joo has also been cast in the series, which is slated to air on the USA Network on Oct. 15.

"Actress Hwang Shin-hye's Daughter to Appear in U.S. TV Series"
by HanCinema is licensed under a Creative Commons Attribution-Share Alike 3.0 Unported License.
Based on a work from this source