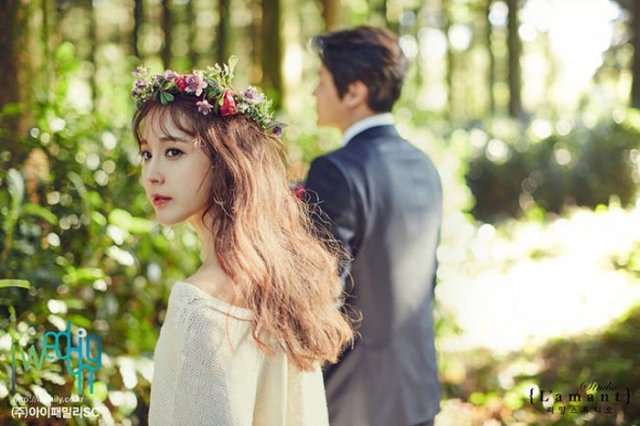 Actress Jo An unveiled her pre-wedding photos taken on Jeju Island. She and her fiancé plan to marry later this month.

"We wanted to get them out of the studio and take pictures of the couple relaxing on the resort island", Jo's wedding consultant said.

Jo and her boyfriend of a year will wed at a hotel in Seoul on Oct. 28. The agency said the groom-to-be is three years Jo's senior and has worked for an IT company.

Jo currently hosts a radio show on EBS and plans to continue her career as an actor once she's married. 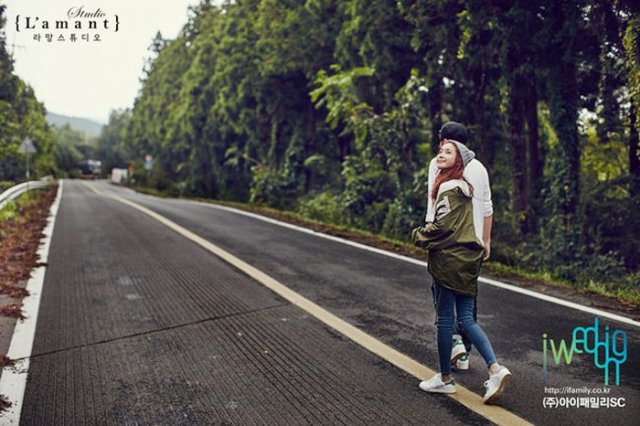 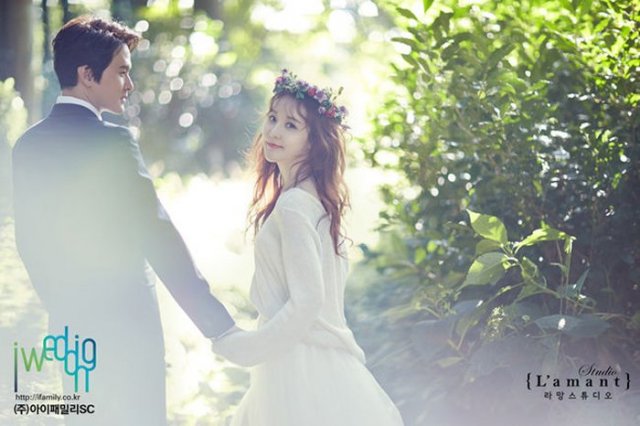 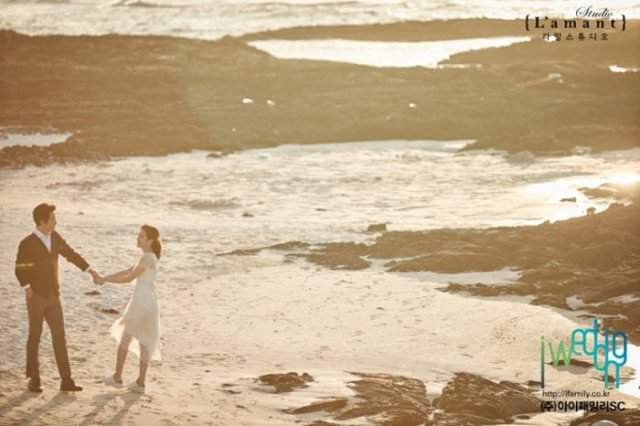 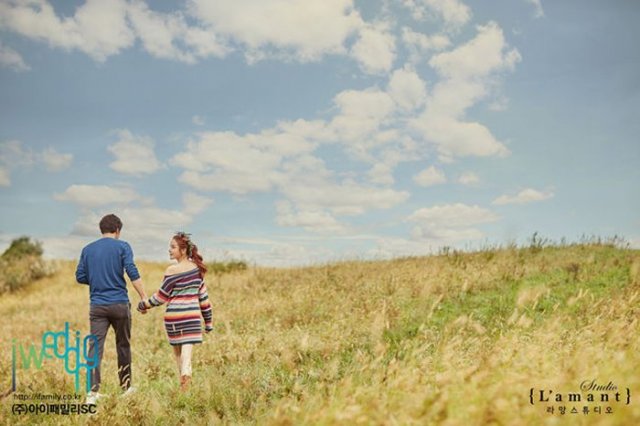 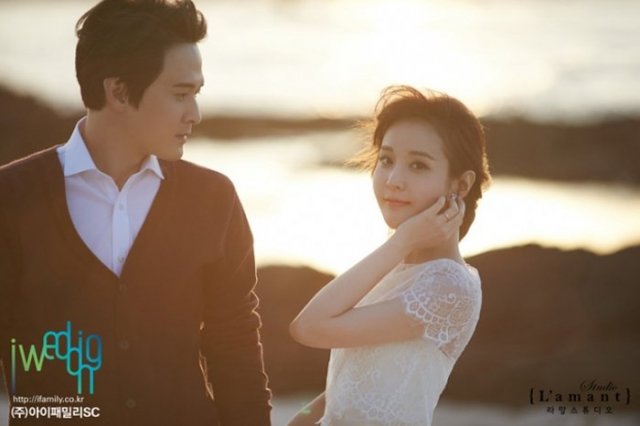 "Actress Jo An Releases Pre-Wedding Photos"
by HanCinema is licensed under a Creative Commons Attribution-Share Alike 3.0 Unported License.
Based on a work from this source