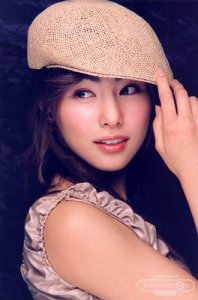 KBS 2TV has produced a unique drama in which four short one-act dramas come together under one common theme. Actress Kim Jung-hwa will take on the role of the heroine of the four different love stories.

The drama, entitled 'Things We Do That We Know We Will Regret' will be aired from April 12 to May 3. The drama is made up of four different kinds of love the heroine goes through. Each love story is a one-act drama in the four-part series.

Management company Sidus HQ said Kim will star in the drama as In-ah, who goes through a fairytale first love in her 20s and goes on to experience different kinds of love in her 30s and beyond. Each love story will be portrayed in different genres, including melodrama, romantic comedy and human drama.