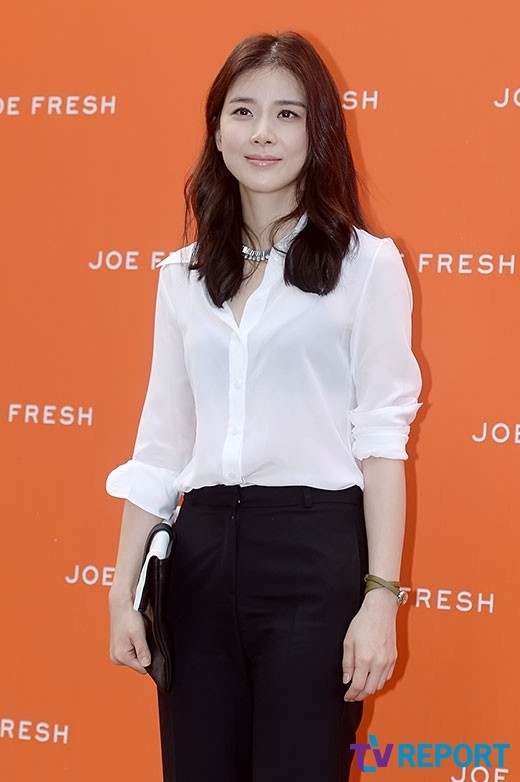 Actress Lee Bo-young is returning to the drama field with an upcoming tvN drama, "Mother - Drama". On the 27th a staff reported that she has confirmed her appearance in the drama and is preparing for the role now.

"Mother - Drama" is a remake drama from a Japanese drama with the same title. The story is about a woman who kidnaps a girl who was going through a child abuse and decides to be her mom.

Lee Bo-young have proven herself with a heart aching mother role in her previous drama, "God's Gift - 14 Days", leaving a big impact with her acting in our heart. For that reason, we are having a high expectation that she will bless us with another strong mother role.

The original drama aired in Japan have been praised highly for it's complete package, getting many awards including: the best drama award, best leading actress award, best supporting actress award, new actor award, director award and best script award. Having that reputation, we are anticipating that this remake version will bring another great addition to the tvN station.

"Mother - Drama" will be directed by Kim Cheol-gyoo, who also produced many dramas such as "Hwangjin-i", "Road to the Airport", and "Chicago Typewriter".

The drama will most likely be aired in the beginning of 2018.

"Actress Lee Bo-young Will Be Playing Another Strong-willed Mother Role in 2018"
by HanCinema is licensed under a Creative Commons Attribution-Share Alike 3.0 Unported License.
Based on a work from this source