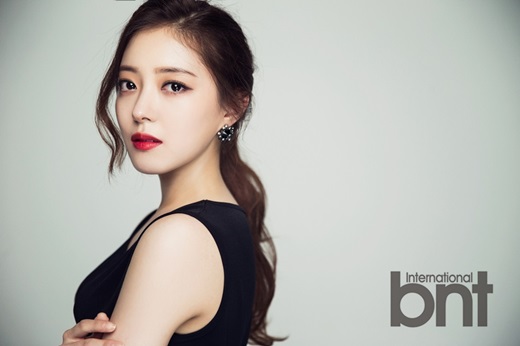 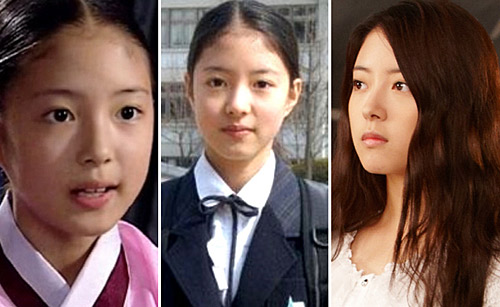 Actress Lee Se-young started her career as a child actress and it's been 21 years since her debut. With such length of experience, it's only natural that she is already a veteran actress.Let's take a look at her solid filmography. 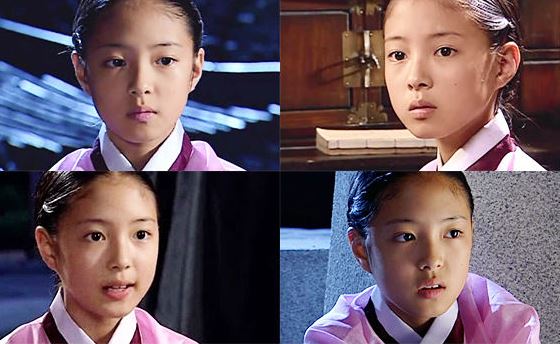 She was loved by many as she appeared in this legendary historical drama, playing the little Geum-yeong. 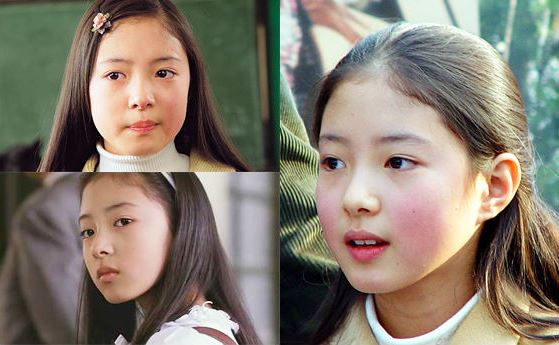 This movie was filmed when she was 12 years old, and her acting was praised highly for the maturity unlike any other child actresses at the time. 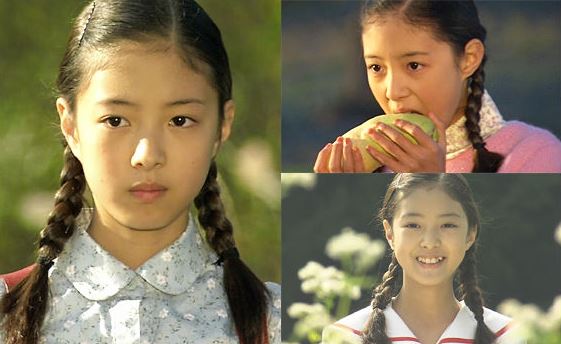 In this short show, her acting skill was acknowledged more widely as she received the Teen Actress Award from KBS that year. 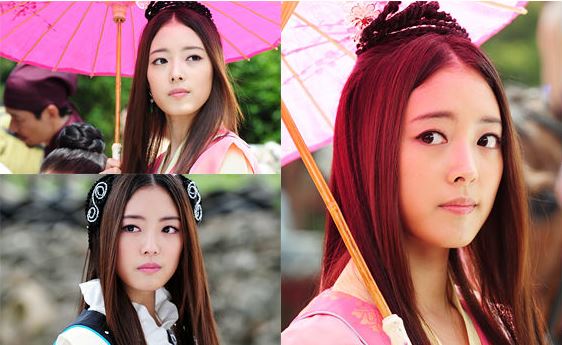 Everyone was surprised at how well she's grown in the last few years and she managed to portray the legendary beauty Cheon Gwan-nyeo naturally. 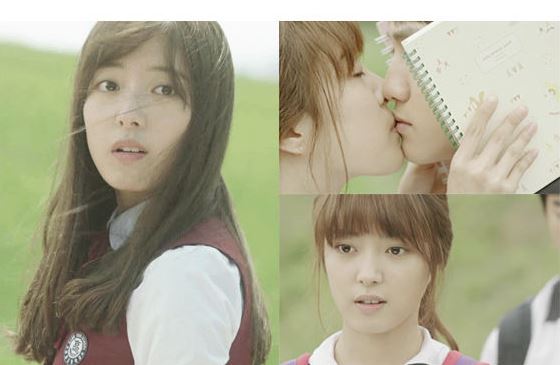 This drama was originally a popular webtoon and she has received yet another praises for her perfect sync with the character. 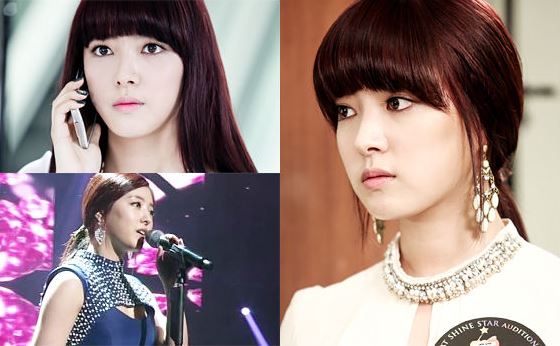 Personally, this was the drama that caught my attention for the very first time at who the actress Lee Se-young was. This was also a huge image changer for her, as she forgo her normal innocent, refreshing look and turned into a luxurious city girl.

2016 "The Gentleman of Wolgyesu Tailor Shop" 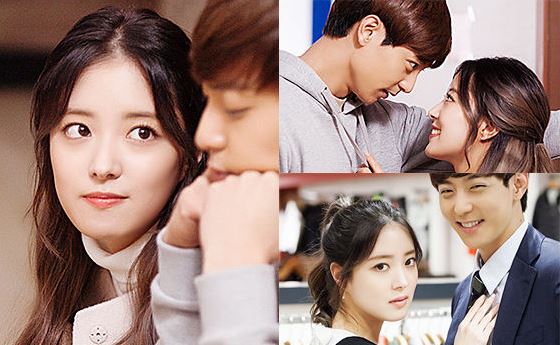 It is said that this drama was a milestone for the actress in her career. As she acted in this family drama, she's gotten more recognition from the audience and increased her fame. 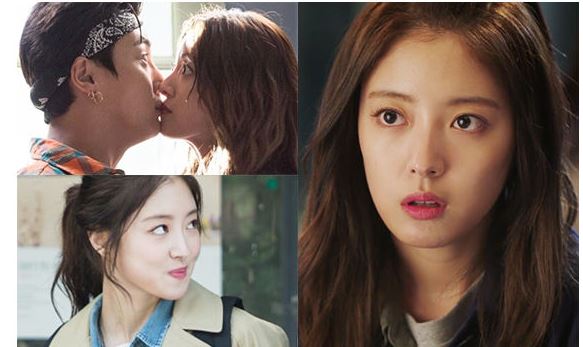 She has gotten the role of the main heroin in this new drama and ready to show us a troublesome chemistry with Yoon Si-yoon.

"Actress Lee Se-young - She was once called "Junior Hwang Shin-hye""
by HanCinema is licensed under a Creative Commons Attribution-Share Alike 3.0 Unported License.