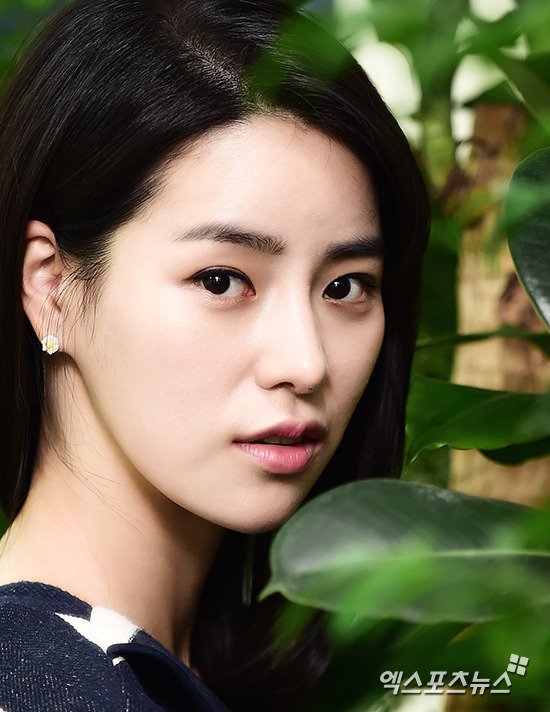 Lim Ji-yeon's agency, Huayi Brothers Korea, confirmed that the actress has broken up with Lee Wook, a businessman. The two recently split and no further details have been given in order to protect the former couple's privacy.

The two went official with their relationship win January, dated for six months, and finally officially split September 29. Lee Wook is the Preisdent of W-Foundation, a group involved with relief projects and conservation activities in developing countries all over the world.

"Actress Lim Ji-yeon Splits With Businessman Lee Wook"
by HanCinema is licensed under a Creative Commons Attribution-Share Alike 3.0 Unported License.
Based on a work from this source